Tsitsipas and Sakkari knocked out of the US Open quarter finals 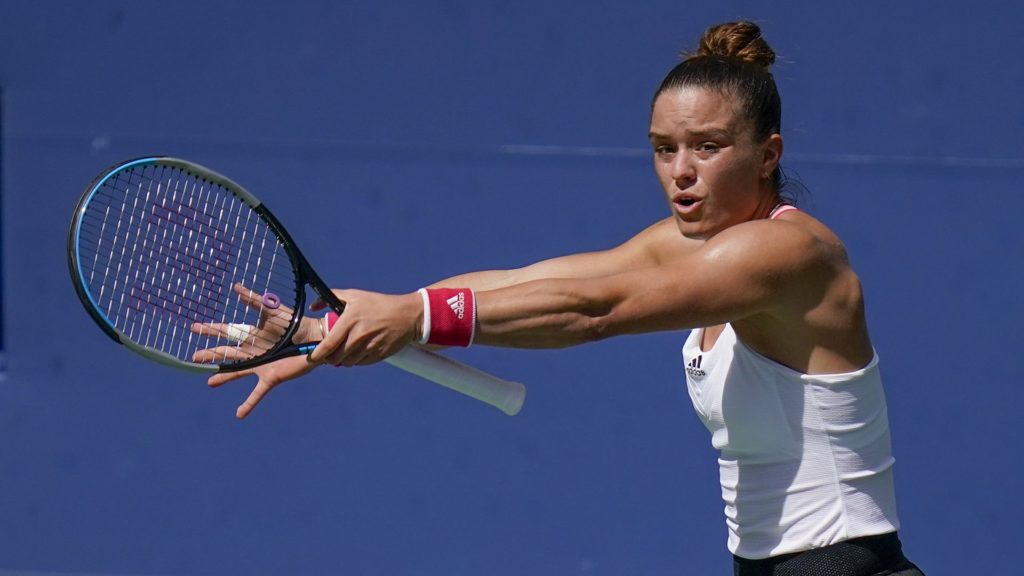 The dream of a grand slam win has come to an end for our Greek superstars.

On Saturday 5 September, Tsitsipas entered the court hoping to move onto the US Open quarter finals, but was unaware of the game ahead of him.

Croatian Coric fashioned a remarkable comeback against the 22-year-old in a five set game that lasted until 1:26 am.

The match began with with the no. 4 seed starting off strong with a tie break win, before conceding the second set.

The third set saw the Greek talent get fired up at his father Apostolos Tsitsipas.

The score sat at 1-1 when Coric served and led 30-15 against Tsitsipas. An incredible serve stunned the world no. 4 and the Croatian bolstered his lead.

Tsitsipas’ father, unimpressed by his son’s performance seemed to correct him from the stands, before a frustrated Tsitsipas dealt an infuriated yell his way saying, “You don’t know!”.

The 22-year-old went on to win that set, but unfortunately could not overcome the no. 27 seed.

In the fourth set Tsitsipas brought Coric to the brink of elimination six times but could not push him over the edge.

Tsitsipas blazed through the final set with 16 aces while hitting more winners and making fewer unforced errors than Coric.

On 7 September Sakkari also put up a strong front against world no. 3 Williams.

In the beginning it seemed that the 25-year-old had the strong hold over the set, delivering three spectacular aces in her opening service game of the match.

Determined to repeat her victory over Williams in the Western & Southern Open on Grandstand Court a mere two weeks prior, Sakkari came back in full force.

The second set tie break saw Sakkari begin with a 4-0 lead before a powerful Williams made her way up to 6-6 with some impressive shots, but a ball hit outside the lines secured the second set for the young Greek .

In the early stages of the deciding set Sakkari maintained momentum, but was defeated in a stunning 3-6 loss.

During a post match press conference the world no. 15 said she did not take her chances as well as she had hoped.

“I wasn’t brave enough in the third set,” she said.

The women’s US Open grand final will be played on 12 September, followed by the men’s grand final on 13 September.