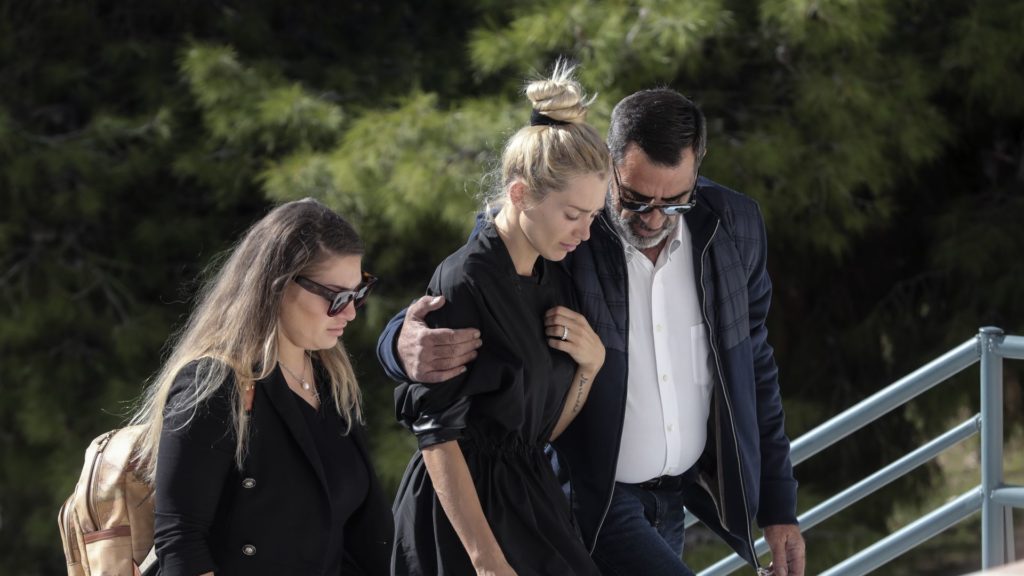 Yuliyanov J Raychev Serafim, 33, and Milen Raychev, 36, two brothers who are nationals of Bulgaria, were sentenced for the murder. Serafim was was handed an 18-year sentence while his brother Milen was jailed for 10 years for driving away the getaway car which could possibly be reduced to three years with parole. In Greece, a life sentence is 16years, but Serafim was handed an additional two years for carrying a gun.

The lawyer of the accused brothers has indicated that an appeal is possible, but the hearing for that would take two years.

The widow of Macris and mother of his two children, former Playboy model Viktoria Karida said justice had been served. She told News Corp: “My husband, who sees and listens to everything from the sky – he is satisfied, and so am I.”

Police do not believe that the assassination, which took place in Voula on 31 October, 2018, concerned the Greek-Australian millionaire’s past dealings in Australia where he dealt with drugs. In Greece, he had opened a security business months before his death.