Nick Cave: ‘You Greeks are the best’ 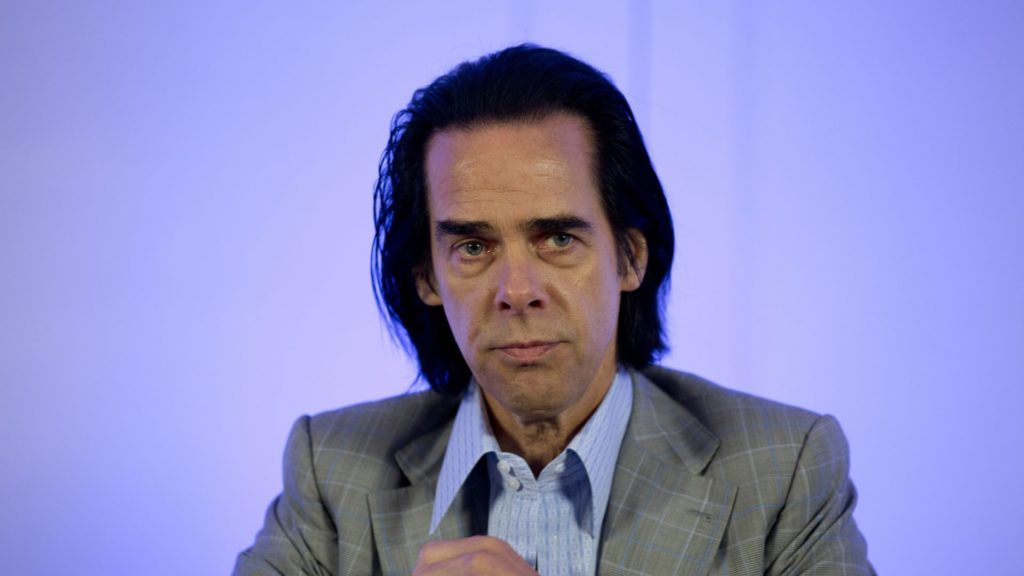 When Nick Cave kickstarted his correspondence series “The Red Hand Files” in 2018, he invited email subscribers to send through “questions or comments, observations or inspirations” in a bid to facilitate direct communication with followers in a safe online space.

And this is exactly what a Greek fan did recently, with his intimate letter to the famed Aussie artist featuring as the blog portal’s latest entry for October.

“I was thinking how much I wish I could write this story to you in Greek, my native language,” the letter, signed by ‘Stathis’ starts.

The Athens-based fan then goes on to recount an emotional story of connecting with the album ‘Ghosteen’ the last one released by the songwriter and his band ‘Nick Cave and the Bad Seeds’.

“I broke down. I was overwhelmed. It brought me to my knees. I was kneeling in the cockpit, in the twilight, moving slowly towards the sun, crying my heart out. The closest to a prayer a non-believer can experience.

“And then of course, the way you have the album arranged, Ghosteen started speaking to me.”

Cave’s reply to the Athens-based fan was simple but heartwarming and a nod to the artist’s well-know affection for Greece and its people.

“Dear Stathis,
You Greeks are the best.
Love, Nick”

The unique experience Athens-based fan Stathis describes emerged during a sailing trip he embarked on his own after one his best friends who was meant to join him passed in June.

A week on since the beginning of his journey, Stathis explains how listening to Cave’s album gave him a different perspective.

“Everything had somehow clicked in my head. Loss was okay. It was only part of the game. The beauty of it all came in the foreground. I rose up and smiled at the emerging sun,” he writes and concludes the note:

“So I guess all I’m trying to say is this:

1) I want you to know I can see and sense the Ghosteen. It will be with me forever. Until I close my eyes.