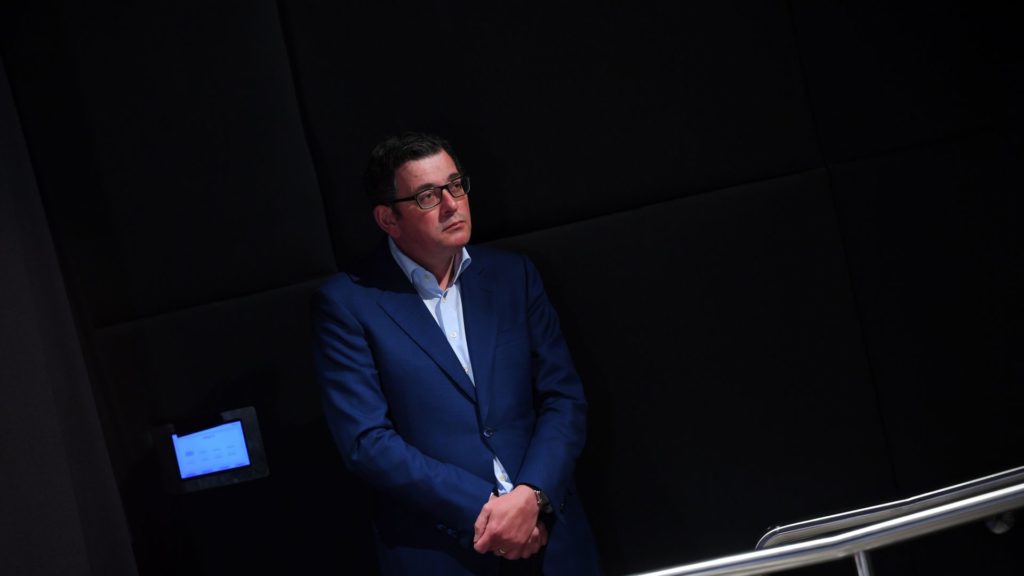 The Liberals also sought an amendment to end Melbourne’s 5km limit on travel, which is a COVID-19 restriction in place in Victoria.

An omnibus bill was also presented in state parliament to extend changes introduced at the start of a pandemic, such as a moratorium on evictions and laws allowing for council and committee meetings to be held online.

“It’s time that Daniel Andrews gives people their opportunity to get about their normal lives and, as I said very clearly at the start of this interview, there have been numerous days in NSW where they have had more than 10 cases,” he said.

Mr Andrews made it “very clear” Melbourne would not proceed to the full version of step three of its roadmap of out lockdown on Sunday.

“The advice is that would not be safe,” he said. “We will, however, choose some items on that list of things proposed to happen this coming Sunday. Those that are safe, we will proceed with.”

In further developments the Department of Health and Human Services put several venues in Shepparton, in regional Victoria on the list of locations on virus alert. People are called to get tested if they have visited the following areas.