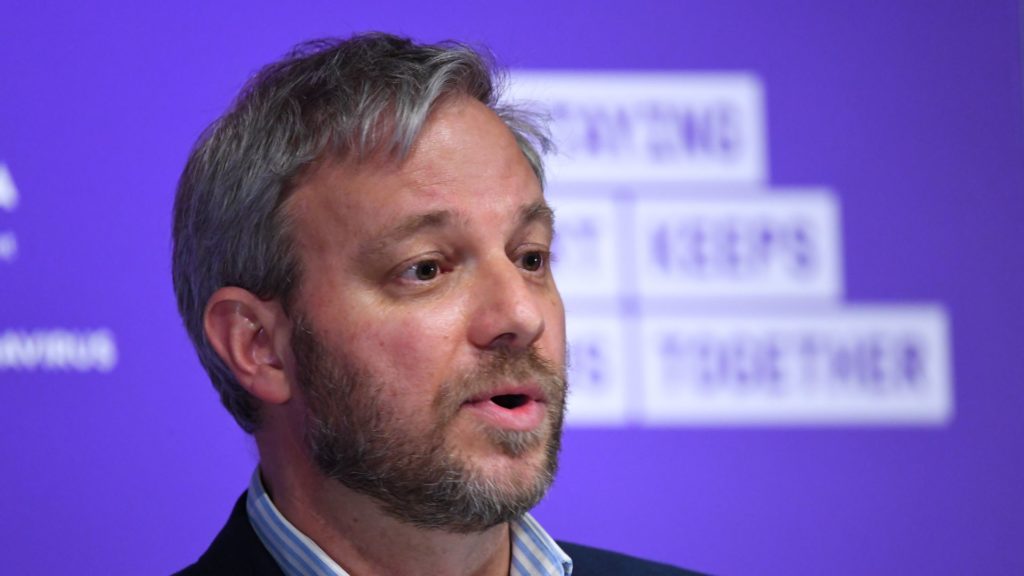 Victoria’s chief health officer Brett Sutton has seven days with which to provide a statement to the hotel quarantine inquiry and explain conflicting evidence. An affidavit would be served on Professor Sutton, said senior counsel assisting Tony Neal QC during an extraordinary sitting of the inquiry board.

Professor Sutton needs to give information about an email chain to health department officials in March regarding private guards to be contracted to hotels. Professor Sutton had acknowledged the receipt of the email though he told the inquiry that he had first found out about private security being used after the Rydges outbreak on Swanston Street in late May.

Counsel assisting Tony Neal, has accused the lawyers of the Department of Health and Human Services of failing to provide a potentially key email to the inquiry until last week, because it didn’t believe it relevant.

The email was in documents the DHHS lawyers provided the inquiry last week, and headed: ‘Information – Chain of Command – people in detention’.

The email is from then deputy public health commander Dr Finn Romanes, dated 1 April, and addressed to a large number of DHHS officials.

In a cover letter providing the email, the DHHS solicitors advised they weren’t considered relevant.