Greece on the verge of 1,000 daily cases

Meanwhile, the WHO warns “too many countries are seeing an exponential increase in COVID-19 cases” 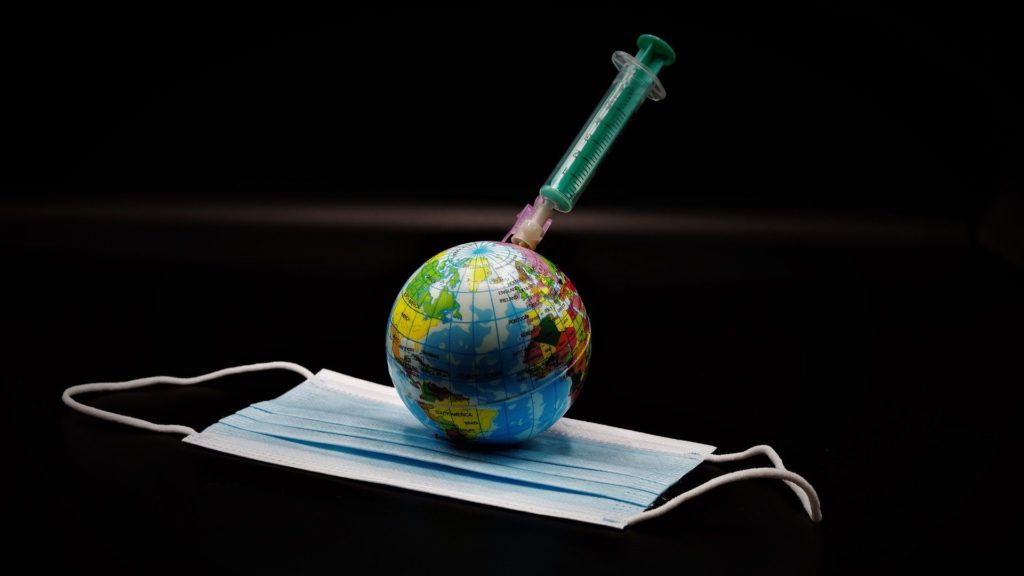 Greek authorities confirmed yet another record-high coronavirus daily tally on Saturday, with 935 new cases, as the country’s new strict measures took effect for the first day.

Of the total new cases, a mere 47 was linked to known sources with 44 identified at entry points, indicating widespread community transmission.

Five new deaths were also recorded, bringing Greece’s death toll to 564 since the beginning of the pandemic, while the average age of deceased COVID-19 patients stands at 79.

As of Saturday, Prime Minister Kyriakos Mitsotakis announced the introduction of two ‘blanket’ measures for areas designated as ‘orange’ (level 3) or ‘red’ (level 4) in the country’s four-tier system of risk classification.

The tightening of restrictions refers to a daily night curfew (12.30am – 5 am) for those areas which include the Attica region, Kastoria, some areas in Thessaloniki, Zakynthos, Karditsa, Ioannina, Serres and Mykonos among others.

Meanwhile, a mandatory requirement for face coverings in all indoor and outdoor public areas applies nationwide.

Intubated patients amount to 91, according to latest available data, with authorities resorting to the new measures in a bid to help contain the virus spread and avoid an overburdening of the health system.

The rise in new daily infections has been rapid in the past weeks, ahead of winter months expected to worsen the situation.

Greece is not alone in fighting a coronavirus resurgence, as governments across Europe are taking on localised measures to avoid new nation-wide lockdowns.

Earlier this week, Spain became the first country in the region to reach 1 million cases since the start of the pandemic, with France following on the grim milestone, a day before confirming a 24-hour record of more than 45,000 infections.

The French government has extended an overnight curfew estimated to cover around 46 million people, about two thirds of its population, while new curfew times were also set in Belgium, which has reportedly experienced Europe’s deadliest per capita outbreak.

But concerns have been recently raised by the World Health Organisation for nations across the world.

In a statement on Saturday, WHO chief Tedros Adhanom Ghebreyesus warned that “too many countries are seeing an exponential increase in COVID-19 cases and that is now leading to hospitals and intensive care units running close to or above capacity.”

To put this into perspective, in the last couple of weeks, both the United States and India recorded more than 750,000 new infections and over 9,600 deaths respectively.

France had more than 345,000 new cases during the same period, with 1,880 COVID-19 deaths reported, while Brazil which is placed third after US and India in the cumulative cases tally (over 5,380,000 since the beginning of the pandemic) reported around 270,000 new cases in the past two-week period and more than 6,200 deaths for that timeframe.

Global COVID-19 infections have now surpassed 42 million and the virus has claimed the lives of more than 1 million people worldwide.