Joe Biden edges towards narrow US win – but what would it mean for Australia and Greece? 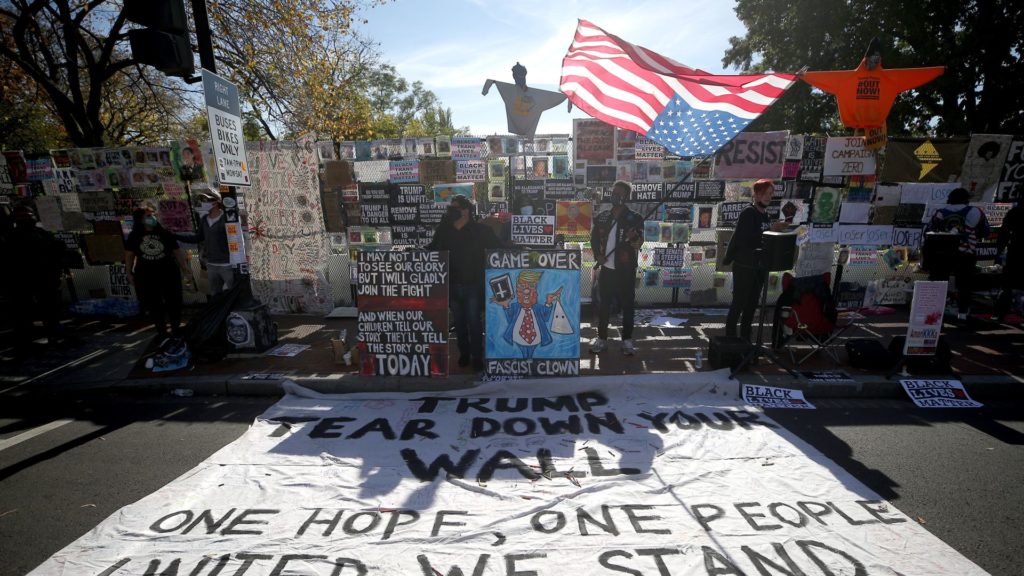 Joe Biden began Thursday with a lead against US President Donald Trump bringing him closer to the presidency, as votes continued to be counted in Nevada, Georgia, Pennsylvania and Arizona. With Arizona included in his tally, Biden would only need six more electoral college votes to reach the 270 required for victory. The Trump campaign, however, has already lodged multiple legal challenges in states where counting continues, including Pennsylvania, Michigan and Georgia with President Trump claiming widespread voter fraud though no evidence has been provided to back these claims.

As the world sits with baited breath, it looks like Mr Biden is edging towards narrowly winning the electoral college.

Those who believe in the importance of a constructive US role in global politics would be relieved with a win by Mr Biden. Here’s what a Biden win would mean for Australia and Greece.

The international order has changed, and support for America is at an all-time low while China’s economic and military power has grown.

Climate change will be central to the new administration’s policies and Washington would rejoin the Paris agreement, placing pressure on other countries to do more. Australia’s Prime Minister Scott Morrison risks becoming a global outcast on climate change without the support of President Trump and the country will remain stranded.

President Trump has expressed an affinity to Russian President Vladimir Putin, however Mr Biden has said “Russia” was a threat for the United States, while his focus on immigration and domestic politics will reinforce the importance of Latin America.

Australia will continue to be an important ally for the United States but it will by no means be the US President’s only concern as Washington seeks more engagement with China – especially on climate change – and an outreach to India. The nature of US engagement in the region will change, while NATO’s role will be strengthened leaving Australia’s role a little diminished.

Michael Dukakis, the 1988 Democratic presidential nominee, told Kathimerini newspaper that a Joe Biden victory will be “good news for Greece” as Mr Biden has been a long-time friend of the country. This is a view generally shared by political analysts that believe Greece would benefit from Mr Biden’s win.

President Trump, on the other hand, has spoken privately for years about withdrawing from the NATO alliance, reports the New York Times. This would be a loss to Greece which benefits from membership in this group. Furthermore, his anti-globalisation and inward-looking policies have represented a paradigm change in the US.

President Biden’s stand favours Greece. In Turkey, a great deal of concern surfaced when a video of Mr Biden originally filmed in January 2020 by the New York Times resurfaced in August. In this video, Mr Biden expressed a willingness to oust Mr Erdogan from power in the 2023 elections and to work with the opposition in that regard. His comments drew condemnation in Turkey.