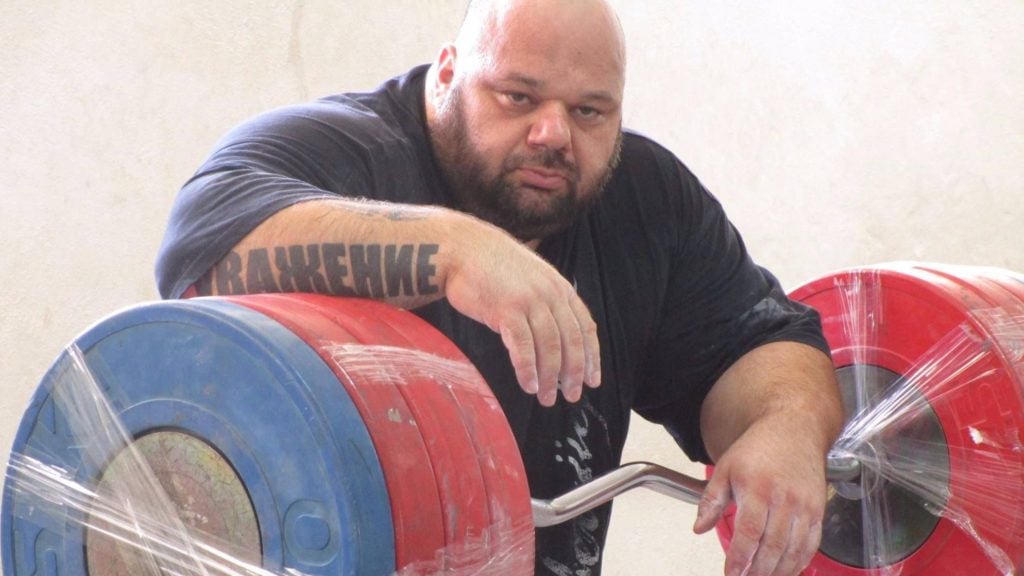 He has amassed a following of just under 40 thousand subscribers on his channel for lifting massive weights and using more unconventional forms.

The Athens based strongman has been posting videos for around seven years, but it was an upload of him bench pressing 200kgs that sprung him into the spotlight.

Using a pad on the bar, Mr Kapakoulakis is shown bouncing the weight off of his stomach rather than doing clean reps.

Some of his most popular videos have garnered between 1 million to 3.2 million views, showing off a compilation of his training regime from lifting to boxing.

One viewer commented “I’m not sure what he’s training for, but whatever it is – I’m scared of it”, referring to the incredible amount of weight he lifts.

Mr Kapakoulakis also shares his sense of humour with the audience, posting videos of himself clambering into small cars and watching his own videos back in an inception-esque way.

Perhaps the most elusive part of Kyriakos Grizzly is not the videos of him chugging an ungodly servings of a shake, but rather that we never hear him speak.

The only time he makes a sound is when he screams during his workouts.