First international flights arrive in Victoria today, but forget Europe and the US until late 2021 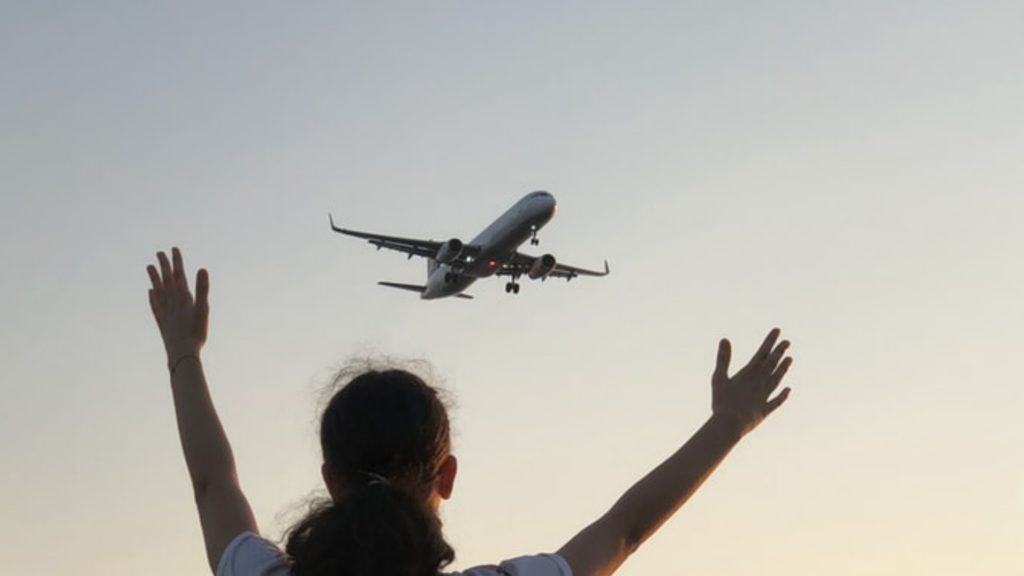 Flights from New Zealand returned to Melbourne this morning as Victoria recorded its 17th consecutive day of zero new coronavirus cases and deaths.

The state joined an existing travel bubble NZ already has with other states which was put in place by the federal government last month.

A flight from Auckland arrived at Melbourne airport and more are set to follow as the state returns to normal.

Qantas boss Alan Joyce said that Aussies won’t get the chance to fly to the US or Europe until there’s a COVID-19 vaccine.

The Aussie airline will not resume international flights until late 2021 when Australians are expected to have access to the vaccine, Mr Joyce told the Today show on Monday.

He remained hopeful the federal government could develop a travel bubble between countries such as New Zealand, Korea, Taiwan and Singapore in the meantime.

“Unfortunately I think with the levels of the virus in the United States, and then Europe, we are not going to see operations to those destinations in any real strength until we see a vaccine being rolled out, which is being likely towards the end of 2021, so that’s in our planning at the moment,” he said.

Victoria’s Premier Daniel Andrews said that anyone flying into Victoria from South Australia would face questioning regarding their movements with rapid testing flagged as a possibility as Adelaide noted a COVID-19 outbreak. He stopped short of imposing a ban.

“I know that the Northern Territory and Tasmania have declared SA as a hot spot – we will do the same,” he said.

“It will be a case-by-case process,” he said.

“When a person arrives at the airport there will be a sit down with them. Rapid testing may be a feature of that.”