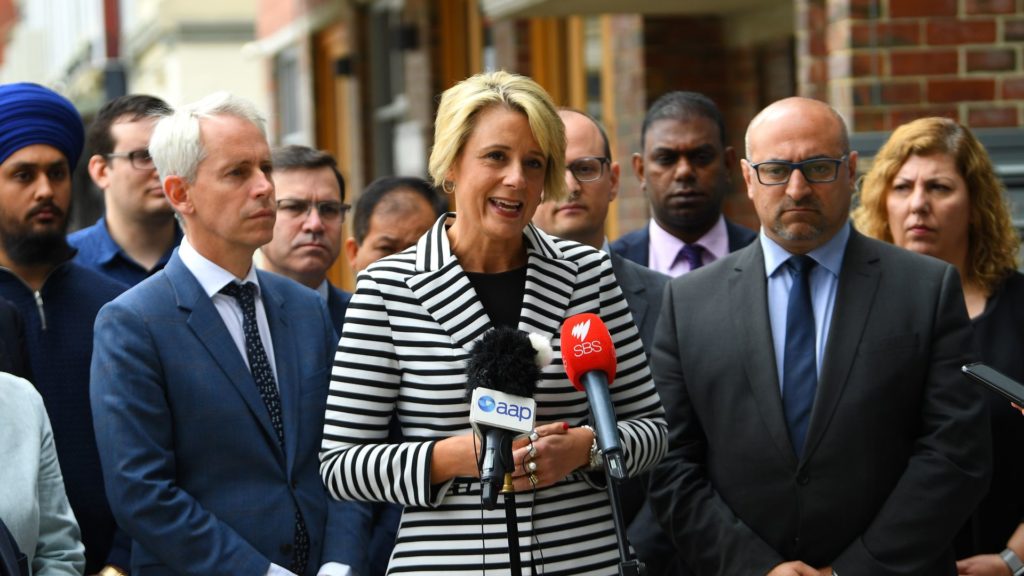 Federal Labor politicians have banded together to release a statement on the proposed termination of the Greek language program at La Trobe. The following statement was released by Andrew Giles MP, Shadow Minister for Multicultural Affairs, Shadow Assistant Minister for Skills and Aged Care Ged Kearney, Peter Khalil MP and Maria Vamvakinou.

Federal Labor is deeply disappointed that the Greek Studies program at LaTrobe University will end after 38 years.

This decision to cut funding to language program is a direct result of cuts by the Morrison Government to properly support universities during the COVID-19 pandemic.

The Morrison Government’s failure means that institutions like La Trobe are being forced to gut their courses, cut jobs and leave students with fewer choices.

Language forms a crucial part of culture and identity.

Our multicultural nation is made stronger when second and third generation Australians have the full opportunity to remain strongly connected to their language and culture.

La Trobe’s Greek Studies program is key to this because it is the only comprehensive program that enables students to study Greek language and culture at a tertiary level, from beginners’ level to PhD.

Australia has one of the largest Greek diaspora communities in the world and any understanding of modern Australia must include an understanding of all the cultures that have shaped it. If this program is discontinued, students, no matter their background, will be denied that opportunity and as a society we will be poorer for it.

We call on La Trobe University to reconsider this decision and to continue its Greeks Studies program.

We call on the Morrison Government to reverse these unfair cuts to our universities.