The benefits of speaking Greek 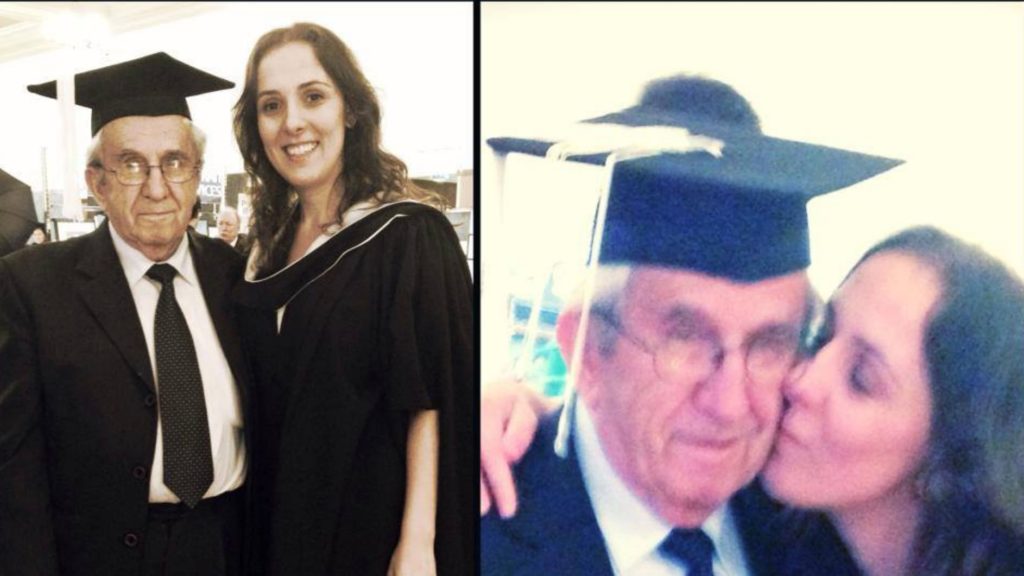 Language is a vital part of expressing our culture. It allows us to communicate with each other in ways I never imaged when my parents sent me to Greek school as a crying child.

I studied Modern Greek throughout high school, and by Year 12 it was one of my top subjects in VCE. Without having learnt a second language in my final school years, I may not have been accepted to study Pharmacy at Monash University.

I was also lucky to have the opportunity to complete three additional years of Modern Greek studies at University while I was studying my pharmacy degree. This not only assisted me with greater employment opportunities at the end of my studies but has allowed me to engage with community members of diverse backgrounds and assist them where I can.

A recent example was during the COVID-19 pandemic. I work as a hospital pharmacist in the Emergency Department of a large public hospital in a largely multicultural area. During the pandemic, many patients could not have family member with them in the Emergency Department due to safety concerns. Knowing a language other than English enabled me to speak to those patients, who were generally elderly, of non-English speaking background, in an unfamiliar and frightening environment and in a vulnerable situation. Speaking to them in their mother tongue not only brought them some comfort, but enabled me to better understand why they were in hospital and how we could treat them in a much quicker manner than involving a translator.

READ MORE: A warning for Greek language in Australia: Use it or you’ll lose it 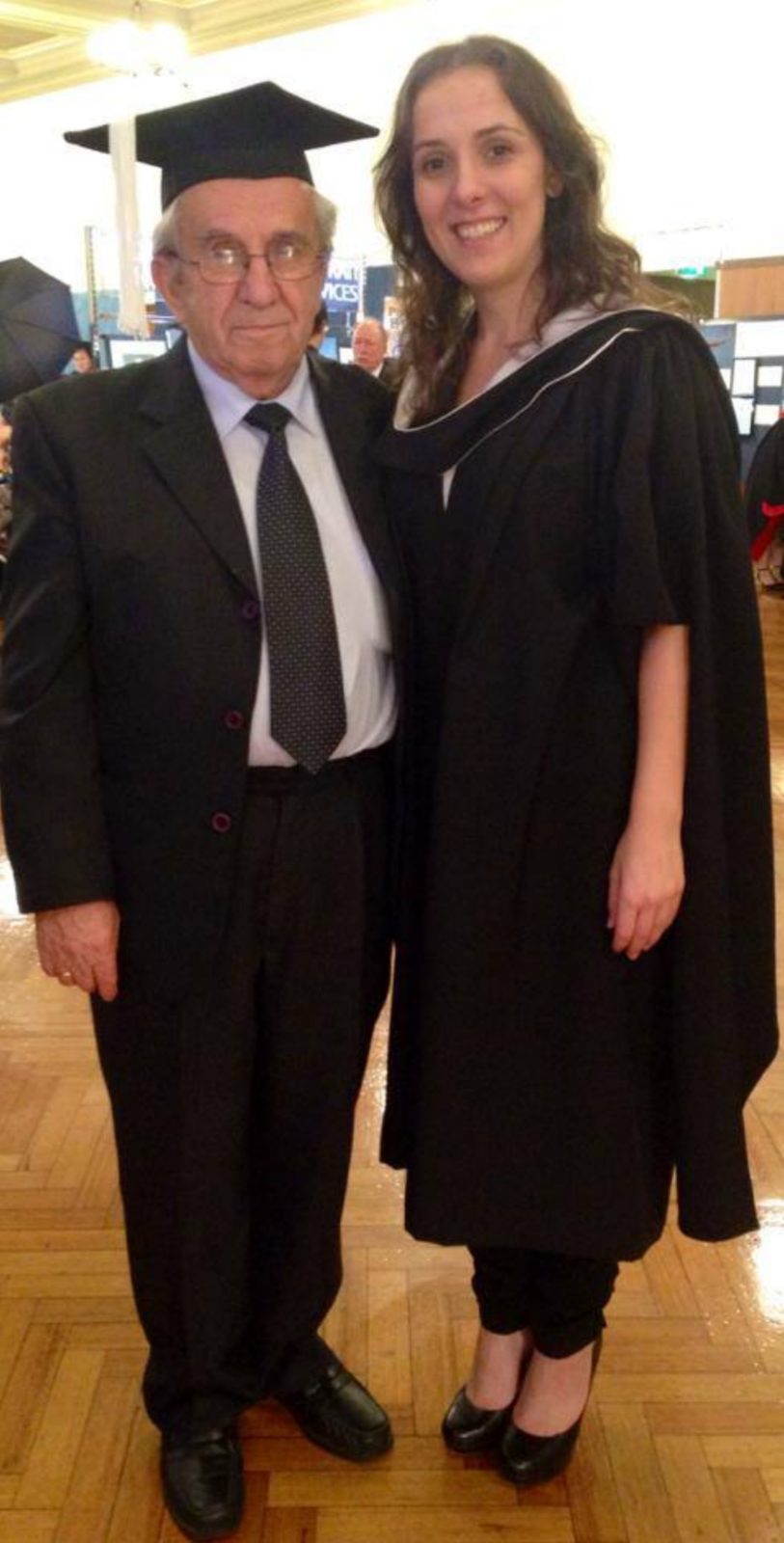 From my experiences, I have come to believe that it is important for people to learn a foreign language. The benefits are enormous and beyond anything I could have imagined when I first attended Greek school as a child and then at university.

I hope all students are given the opportunities to study a foreign language at all levels of education. There are so many benefits to speaking a language besides English.