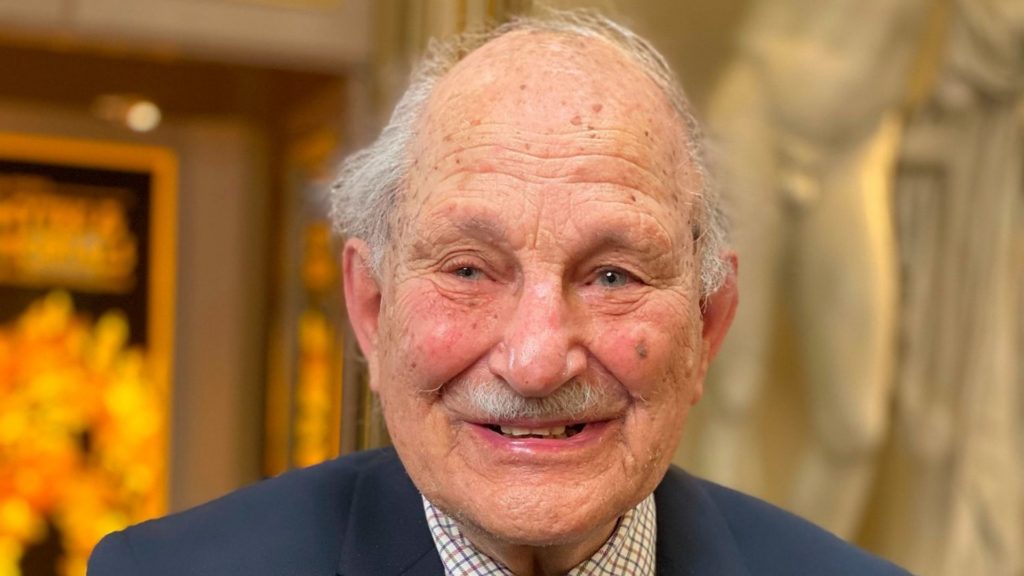 The Hellenic Australian Chamber of Commerce and Industry announced the winners of their 2020 awards held online yesterday.

Innovation Award presented by Directed – Professor Vasso Apostolopoulos
Professor Vasso Apostolopoulos was awarded the Innovation Award for her work as a world-renowned researcher and her commitment to sharing the wide-ranging benefits of immunotherapy, applying her innovative ideas to diseases including multiple sclerosis, diabetes, other cancers, mental health, drug addiction and more recently against coronavirus.

Sports Award presented by Heidelberg United – Delly Carr
Delly Carr was awarded the Sports Award for his outstanding over 30 year career of capturing and narrating the history and mythology of our national sports through his photos. He was also formally recognised by his peers with his induction as a founding Member of the World Photography Academy and still remains as the only Australian Member.

Community Award presented by PRONIA – Lilian Gomatos
Lilian Gomatos received the Community Award for her decades of contribution to the Darwin Greek community, working tirelessly to promote Greek culture to the broader community. She became the first female president of the Greek Community of the Northern Territory. Through her leadership, the community established Glenti, the glorious Greek festival that has been running in the Northern Territory for 32 years.

Chris Saristavros Young Achiever Award – Natalie Kyriacou OAM
Natalie Kyriacou was awarded the Chris Saristavros Young Achiever Award for her work in creating inclusive youth education programs and technologies that increase access to wildlife and environmental conservation and sciences. Through her passion for the environement, she is ensuring access to education, increasing female participation in science, technology and leadership roles and empowering the next generation of young people to participate in issues of global concern.

Spiro Stamoulis Lifetime Achievement Award – Nick Polites OAM
Nick Polites received the Spiro Stamoulis Lifetime Achievement Award for being a champion of multiculturalism and a living example of how music brings people together. He was one of the founders of the Greek Australian Welfare Society, now known as PRONIA, When they were facing a lack of Greek-speaking social workers, he returned to University to obtain a degree in social work. He would later become a director of PRONIA, a position he held for 15 years.