Tsitsipas knocked out of Nitto ATP Finals by Nadal 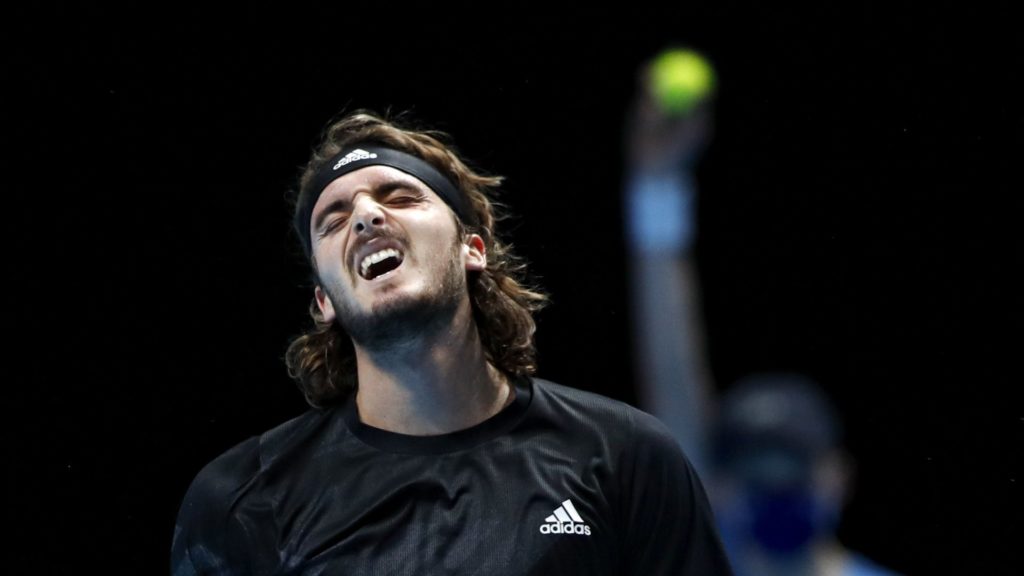 Stefanos Tstitsipas has said goodbye to the Nitto ATP Finals after conceding defeat to world no. 2 Rafael Nadal.

The Spaniard took home the win with a three set win of 6-4, 4-6, 6-2, tossing aside Tsitsipas’ opportunity to be the second-youngest player to defend his Nitto ATP Finals title.

Tsitsipas started off strong, landing two consecutive forehand winners, followed by a quick serve-forehand. He tied off the game point with a winning drop shot.

READ MORE: Tsitsipas and Sakkari are coming to Melbourne for the Australian Open

The young Greek came back in the second set despite Nadal laying on the pressure earlier in the set. The set ended with the world no. 2 double faulting giving Tsitsipas the game.

The final set opened up with three consecutive breaks and Nadal’s exceptional serves proved to much for the 22-year-old.