Standing at 202 cm, Paul Tsapatolis was in high demand from AFL clubs 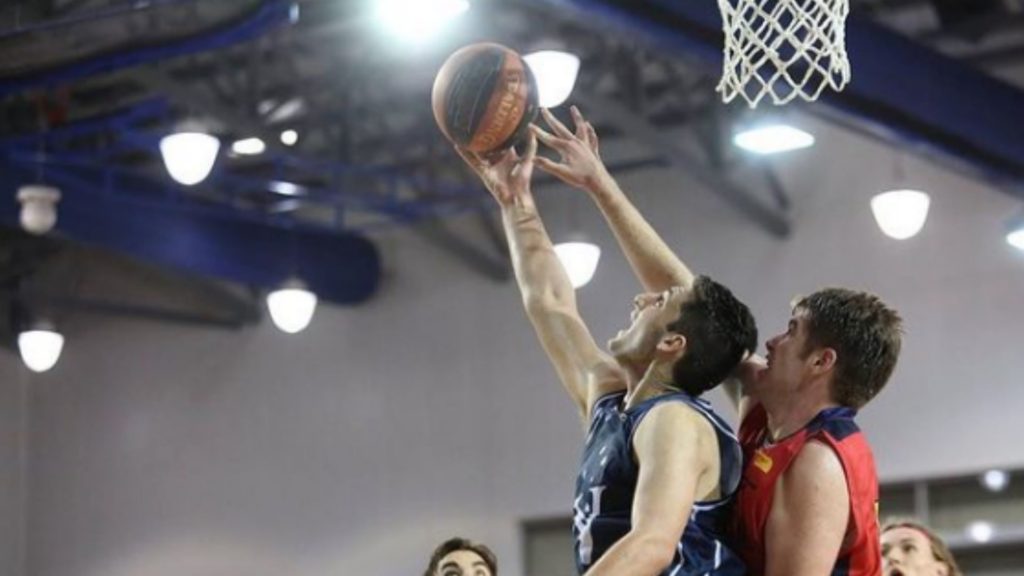 Former Keilor Thunder player, Paul Tsapatolis, is getting ready for a new exciting chapter in his career.

AFL Media broke the news about the Geelong team having secured the Greek Australian basketball prodigy who will join the Cats as a Category B rookie.

It comes a year after the 18-year-old won gold at the FIBA Under 17 Oceania Championship representing Australia, following the 2018 win at the Asia tournament.

The Crows were also leading the chase for Tsapatolis, whose athleticism had impressed a number of clubs in the recent period in preparation of his AFL switch.

But the Cats managed to prevail amongst competitors reportedly signing him for a two-year contract.

Tsapatolis hasn’t sharpened his football skills since 2015, when playing for the Yarraville Seddon Eagles. But the Cats have invested over 12 months of training sessions for his preparation.

Joining as a Category B rookie will allow for his contract to be paid outside the salary cap, considering he has not been registered to play football for the past three years.