Do you have unregistered property in Greece? Draft bill on regulations and urban development 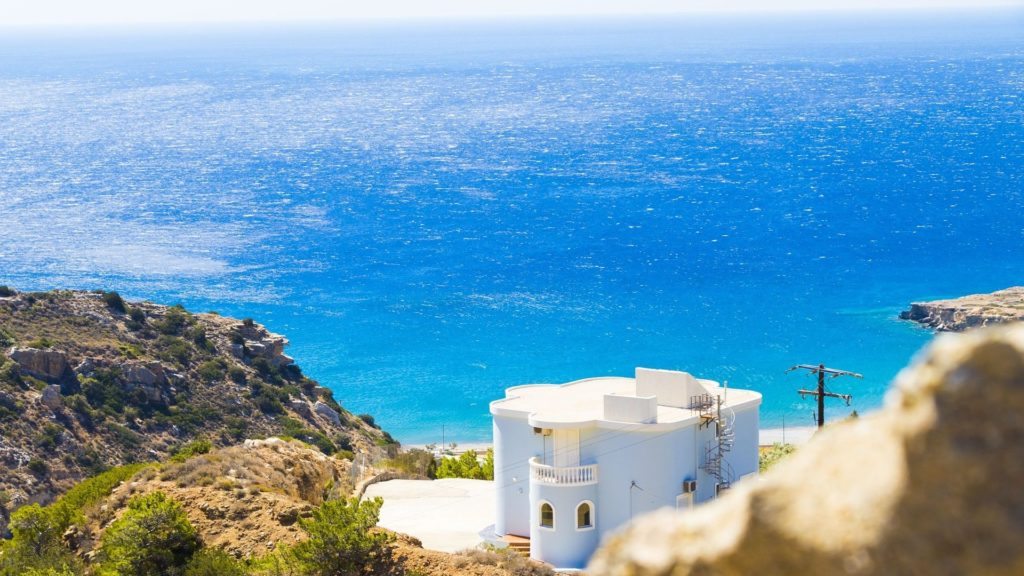 A draft bill upgrading the urban and spatial development of cities and regions was tabled in Parliament on Tuesday by the Environment & Energy Ministry.

“At present, only 20 per cent of Greece has local urban development plans,” Mr Hadzidakis said.

READ MORE: Do you own property in Greece? ENFIA dues will be released on Monday

“Under our plan, which will be included in the Recovery Fund, all of Greece will have urban development plans by 2028. At the very least, all tourist areas of Greece will have theirs by 2023,” he added. This will allow owners to develop their asssets under laws protecting the environment, which will then raise the value of their land, he stressed.

Deputy Minister Dimitris Economou said that “by the first quarter of 2023, a total of nearly 500 studies relating to land use in all municipal regions will have been assigned through bidding processes, in order to complete the entire country’s spatial development by 2028.”

READ MORE: My parents own property in Greece – but how do we prove this?