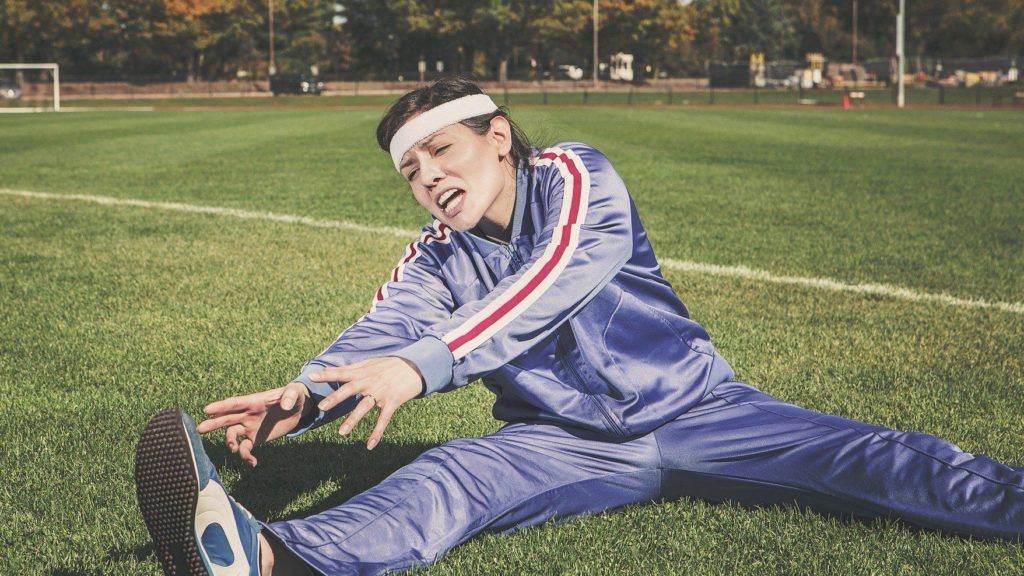 Make sure to stretch and warm up before starting! Photo: Pixabay

Before you pick up those 20 kilogram weights and start throwing them around, it might be wise to take a step back and pick up something a little lighter instead.

Vision Personal Training director James Nearchou said rushing back to your usual routine may do more damage than good.

“It’s pretty common and I’ve seen it through this lockdown where people when they first start, get out and just do a lot of running. A really easy way to get yourself injured is to go from zero running to a lot of running and without doing any weight training,” he said.

“Your body is probably not strong enough to handle it. When you run, the force that goes through that front leg when you land is three times your bodyweight.”

Oakleigh based personal trainer Krista Antoniou said it’s best to take “baby steps” when getting back into exercising.

“Don’t focus on the weight on the scales. A lot of people who have resumed training, who were lifting weights before need to understand that it’s like they’re starting fresh again, so they need to allow their muscles and bones to adjust…It’s just about easing into it and perhaps doing a body part split until your muscles adapt back to it,” she explained.

READ MORE: Gyms and trainers swamped during the first week back into indoor facilities

So whether you’re heading back in to the gym or signing up for the first time, here’s some things to be mindful of:

Mr Nearchou and his team always set goals with their clients to ensure they know what to work towards.

“Don’t make it too big either, make it realistic. It’s got to be a ‘SMART’ goal (Specific, Measurable, Attainable, Relevant, and Time-Bound). It’s important that it’s relevant to your current situation…Make sure that whatever you choose to do is sustainable for the long-term,” he said.

One of the most common misconceptions Ms Antoniou finds is that people think doing strength exercises will make them too bulky, when instead it can be the one thing stopping someone from attaining an injury.

“I’m a massive advocate for resistance training, not only for a healthy immune system but for women it’s more important because as we get older we prone to get osteoporosis,” she said.

“So many people have injuries and they don’t anything because they’re sitting at their desks all day. If muscles are weak then that’s when you start running into problems.”

Eating well plays a massive role in feeling fit and getting healthy!

“That’s a really easy place to start. Just by making some good little changes to their nutrition, you feel better and feel like exercising more,” Mr Nearchou said.

Ms Antoniou also noted the more muscle you gain, the more you can eat and that being skinny doesn’t always equate to being healthy.

“People forget that the more you train, not saying you have to train several times a week, but depending on the training you do the more you can eat. For me it’s a no brainer,” she said.

Getting the motivation to get into the gym or going for a walk can be harder on some days more than others, which is why Mr Nearchou suggests finding a workout buddy.

“When you saw someone that had someone keeping them accountable, it had a positive impact,” he said.

“The problem with motivation is that it’s not linear, it’s going to go up and down. You need to have a strong goal, a trainer or a friend so that when your motivation is low you can still be pushed to do the action to get the result.”

If this is your first time taking up exercise or you’re just not sure where to start, Ms Antoniou said that you shouldn’t be afraid to ask for help and perhaps let someone else show you some moves.

“I would suggest group classes for beginners, because not everyone can justify a personal trainer, ” she said.

Mr Nearchou also tells his clients to remember to “stretch, warm up and cool down” during exercise to avoid injury and pain.