The theory of second best and the Greek diaspora 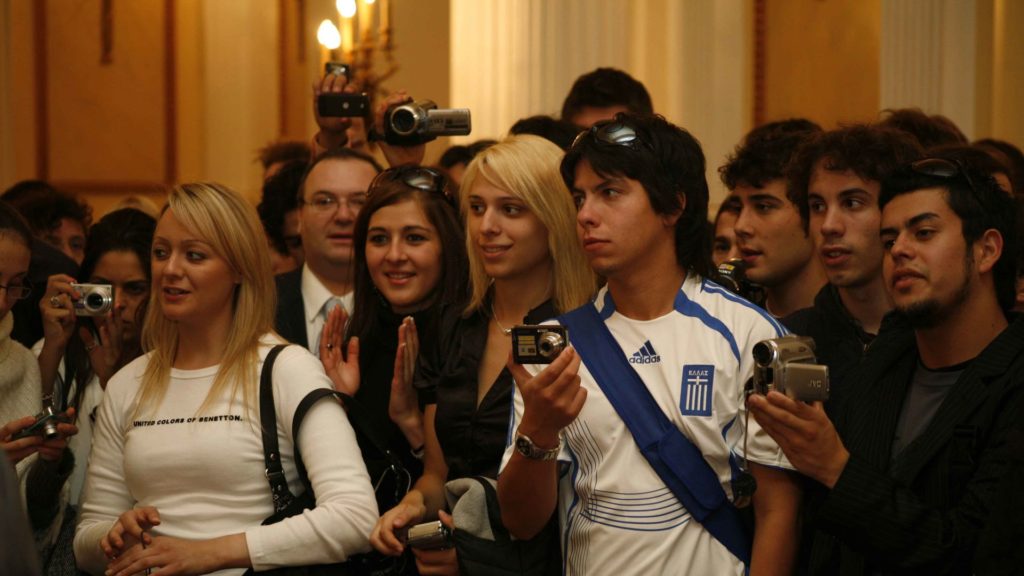 Young Greeks from abroad during an old visit to Greek Parliament. Photo: Eurokinissi

Diaspora investment can be one of the pillars of foreign direct investment for nations that aspire to propel their economic fortunes during times of uncertainty, together with reversing brain drain or using the diaspora to develop entrepreneurial networks across the globe, through the mobilisation of the modern-day global Argonauts. South Korea and Israel are nations that stand out in this area (among others) for creating effective diaspora policies. Yet Greece’s historical connection with its diaspora has been driven by political considerations, while the 2nd and 3rd generations seek more meaningful ways of connecting with Greece, such as economic and cultural motives.

But recently the Greek government has also shown interest in developing an effective diaspora policy. This was evidenced at a recent forum “Greece reborn and the role of Greek Diaspora” where Prime Minister Kyriakos Mitsotakis was the special first guest for The Hellenic Initiative. More recently, the Prime Minister held a teleconference with Greeks living and working abroad as part of the government’s legislative initiative to reverse the “brain” drain. The provision of tax and other incentives was announced, including a 50 per cent reduction in income tax for a period of 7 years, “either if the job is transferred to Greece or if the interested parties settle as self-employed or as employees in another professional employment in Greece”.

However, it is worth considering that this approach may not lead to the desired outcomes, consistent with the so called “theory of second best” in economics which states that the introduction of an imperfection such as tax favouritism (in this case) can do more harm than good. Namely two levels of reward seem to be created for the same level of productivity because of the favourable tax treatment of returning Greeks from abroad. A privileged work environment can have unintended consequences and can lead to workers withholding effort as well as contribute to “brain” drain! There ought to be a comprehensive study that supports this favourable tax treatment approach for those Greeks from abroad that choose to return showing that the policy will actually contribute to a net “brain” gain. Otherwise, this will lead to another distortion in an economy that is plagued for many decades with interest groups that seek to preserve their (distortionary) privileges at the expense of the whole economy.

Finally, the Prime Minister’s call to “attract in our country human capital, which we so much need” is not convincing when the unemployment rate in Greece remains high at around 17 per cent leading to low wages. The way forward is to get wages growing across the economy by reducing unemployment through the promotion of flexibility, competition and innovation, consistent with the recommendations for overdue reforms as outlined in the recent report of the Pissarides committee. The ensuing creation of “a level playing field” will also pave the way for a natural connection with the Greek Diaspora in the future.