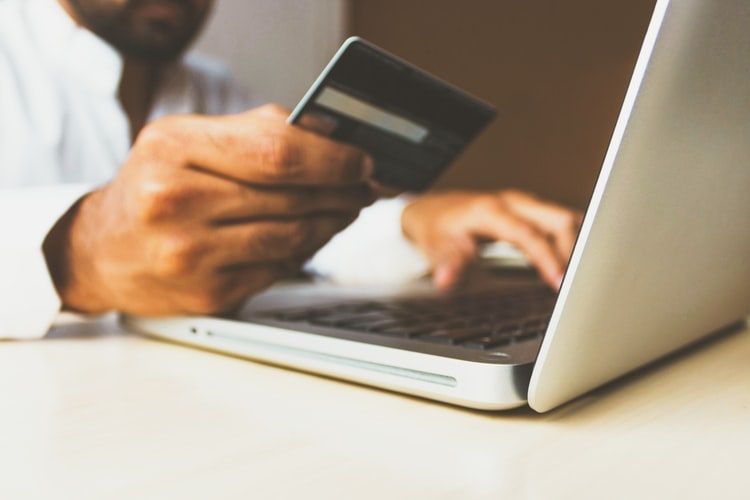 E-commerce turnover is expected to triple to a total of 15 billion euros in 2020, helped by the pandemic crisis, but this growth is not equally distributed, according to a survey by the the Institute for Small- and Medium-Sized enterprises of the Hellenic Confederation of Commerce and Entrepreneurship released on Monday.

The survey, conducted on the occasion of the Black Friday, states: “Undoubtedly, large retail players have been mostly favoured by the impressive increase in e-commerce. On the other hand, smaller enterprises record a significant gap in comparison with larger enterprises, however they manage to find ways to respond to this challenge.”

More than 70 per cent of smaller enteprises have Internet access, a 36 per cent have an active web page and more than 55 per cent an active page on social media, the survey said. The survey was conducted on a sample of 500 enterprises in the retail commerce in the period 16-25 November.

A 79 per cent of enterprises did not participate in the Black Friday event. From those that did, a 49 per cent used social media and the corporate website (31 per cent), while others used newsletters (20 per cent) and SMS (17 per cent).