Theodorikakos: The campaign for the Greek vote abroad is absolutely transparent 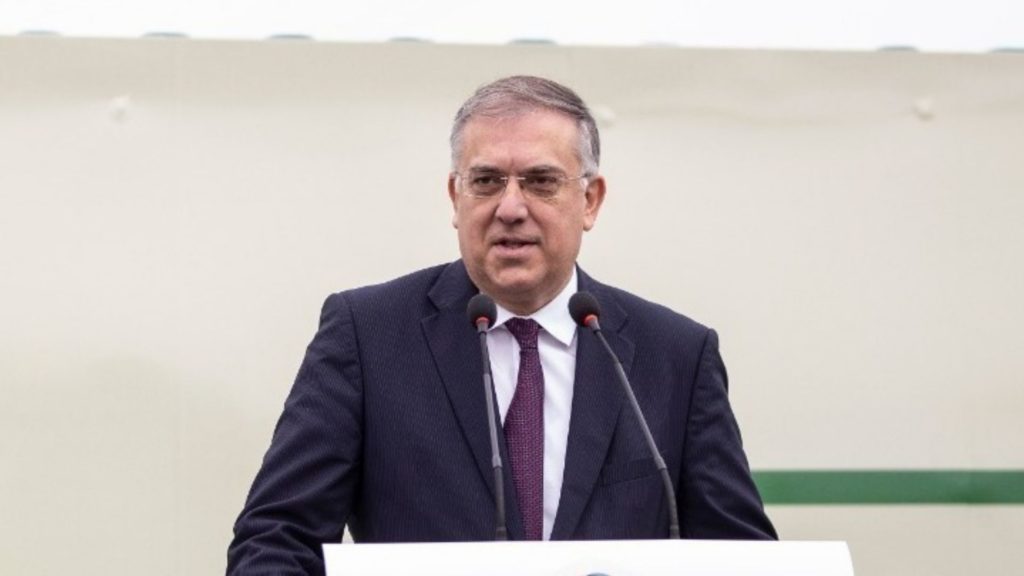 The Minister of the Interior Takis Theodorikakos Photo: Supplied

The worldwide campaign for the registration of Greek voters abroad in the special voter lists, through an electronic platform will be carried out “with absolute transparency”, said Greece’s Minister of the Interior Takis Theodorikakos.

His comments came after SYRIZA’s request for a meeting with the Standing Parliamentary Committee on Public Administration, Public Order and Justice and the Special Standing Committee on Hellenism in the Diaspora.

I want to believe that the opposition does not regret the fact that last year, it voted in favor of the bill to facilitate Greeks abroad to vote from the country in which they are in.

The campaign which will be carried out to all Greeks all over the world is provided by the law that we all passed. It aims to inform them precisely of what they need to do to register on the Ministry of Interior online platform and be able to exercise their right to vote from the country in which they are located.

I have clarified from day one that this whole process will be done with absolute transparency and with the information of the Inter-Party Committee. I imagine that SYRIZA trusts its representative in the commission.

I hope that the above, of course, that I underlined, are understood by the colleagues of the official opposition.