Europa League misery over for AEK and PAOK, Olympiacos fight on 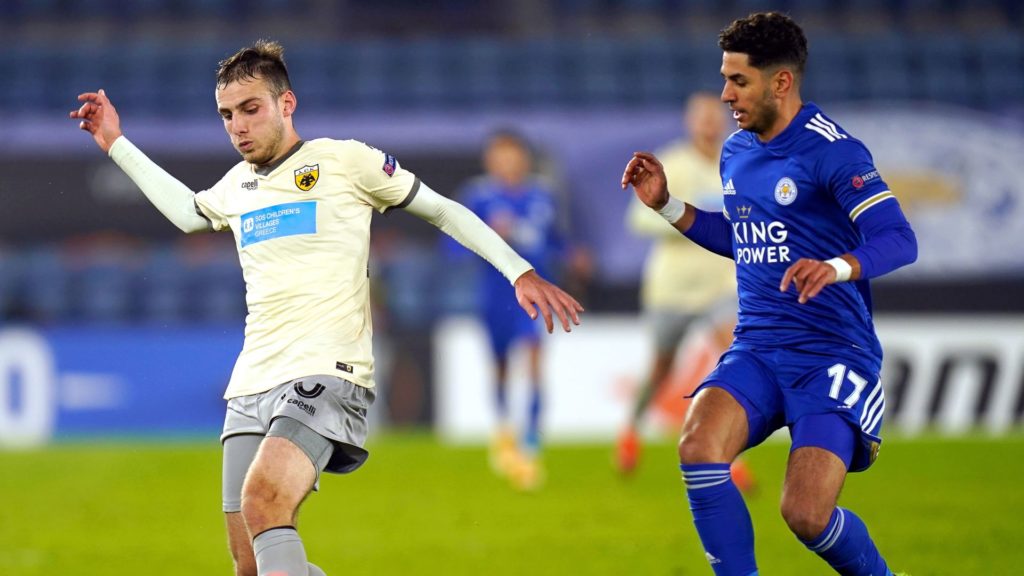 The three Greek Super League teams have left their recent Europa League games empty handed, with losing AEK 2-0 to Leicester and PAOK finishing 0-0 at home with Granada on Thursday. The day prior Olympiacos lost 2-0 on home turf to Porto.

AEK was taken down quickly and swiftly, conceding two goals to the English team in the first quarter of the game. Cengiz Under swooped in at the 12th minute before Harvey Barne came back a mere two minutes later blowing AEK out of the water.

PAOK could not salvage a spot in the round of 32 draw and left the competition on a goalless draw against Spain’s Granada. Its missed opportunity was primarily due to the five points dropped after the two games against Omonia Nicosia.

Despite this being a very unmemorable game for the team, such a moment wont go amiss on Giorgos Koutsias who became the youngest ever PAOK player in a European competition at just 16 years old.

Olympiacos is the only Greek team left with a fighting chance in the league and is set to take part in the draw for the round of 32 on Monday 14 December as an unseeded team.