A change of guard, but not a change of policy, took place at the Cyprus Community Club of NSW, after last Sunday’s elections for a new Board of Directors 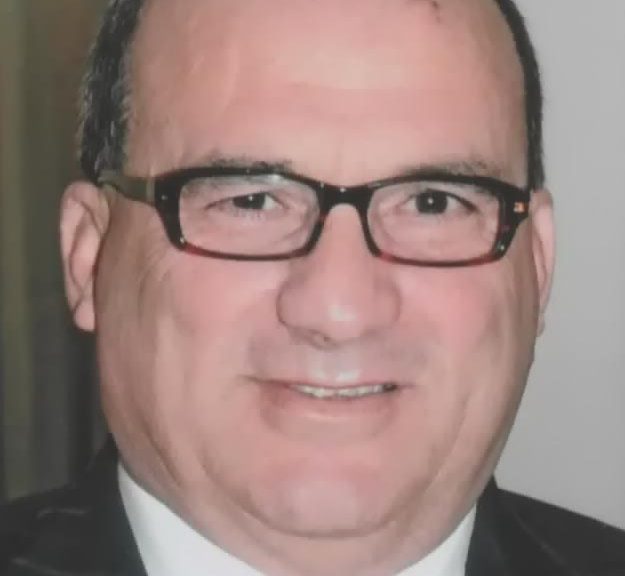 A change of guard, but not a change of policy, took place at the Cyprus Community Club of NSW, after last Sunday’s elections for a new Board of Directors.
The winning ticket was led by Mr Sotiris Tsouris, who was a vice president in the previous Committee. His ticket elected ten of its eleven candidates. The new Committee has an enhanced presence of women. Four have been elected.
Mr Tsouris succeeds Mr Michael Christodoulou who led the organisation as president for almost 15 years. Mr Christodoulou did not run as a candidate this year, citing professional and personal reasons. He will remain though at the helm of the Federation of Cypriots Communities of Australia and New Zealand till his term expires in 2015.
Mr Tsouris and the new Committee is expected to follow in the footsteps of the previous administration, at least as regards to the development plans for the huge land and building that the Community stands today at Stanmore.
In his first statements as president, Mr. Tsouris said that there are underway negotiations for the purchase of the last two houses that remain on the Community’s block.
“If we are successful and we acquire them, then the whole square of the building and parking will belong entirely to the Community”, he said.
Asked about the landslide of his ticket he said, “we owe our success to the fact that the members know who works every day in our Community and they trust the people who for decades serve the organisation and who are building its future”.
The new Board met for the first time last Tuesday evening and appointed its officers Apart from the confirmation for Mr Tsouris as president the following positions were allocated: First Vice President, Alkis Kadi, Second Vice president Ellie Stasi, Secretary, Roula Christodoulides, Assistant Secretary, Anthony Panteli, Treasurer Anthony Harris, Assistant Treasurer Magda Nikoli and Public Relations Vassilis Vassili. Members: Elias Seas, Frank Yiangou, Andreas Pieris.
The turnout to the elections could have been higher. The Election Committee said that from approximately 1050 members entitled to vote, about 500 showed up at the ballot.
The lower turnout, compared to previous years, perhaps is due to the fact that the weather was cold and it rained all day in Sydney last Sunday
“These conditions made it difficult to travel, and this is more obvious for the elderly members of our Community. And as it happens with other community organisations, a large number of the members and the Cyprus Community of NSW are senior”, said the Election Committee spokesperson, Maria Pierou.