Wild Colonial Greeks: Exploring the history of Greek Australians in the early 1900s A new book written by Peter Prineas, released this month by Arcadia publications delves into Greek settlement’s contribution to Australian history and evolution pushing back into the early days.

As the publishers state: “Wild Colonial Greeks is an engaging account of the Greeks who landed on Australian shores in colonial times.”

The book shows how Greeks were viewed by the mainstream press and chronicles their fortunes in a foreign land. The book brings to life men like the goldfields doctor Spiridion Candiottis, who clashed resoundingly with newspapermen in Victoria and Queensland, and the hotelier Andreas Lagogiannis, who fought in vain against the forces of authority and temperance in 19th century Melbourne. 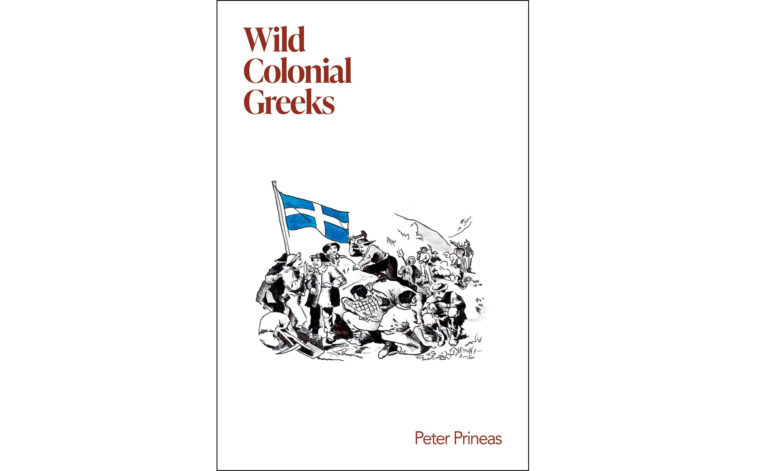 “This book also tells the little-known stories of Greeks whose lives were ended by Aboriginal spears and nullah nullahs on the frontiers of settlement, of the diaspora Greek transported to Van Diemen’s Land for robbing the British Museum, and of the young Ionian who served for two eventful years with the Native Mounted Police of Queensland.”

This intriguing contribution to Australian history pushes back the date of Greek settlement by a number of years. The book will be available in paperback format at AUS $34.95.