The uncertainty that 2020 represented posed a massive challenge on young people who needed to be at their most disciplined and focused if they were to overcome the last big hurdle of the final exams at the end of the year. 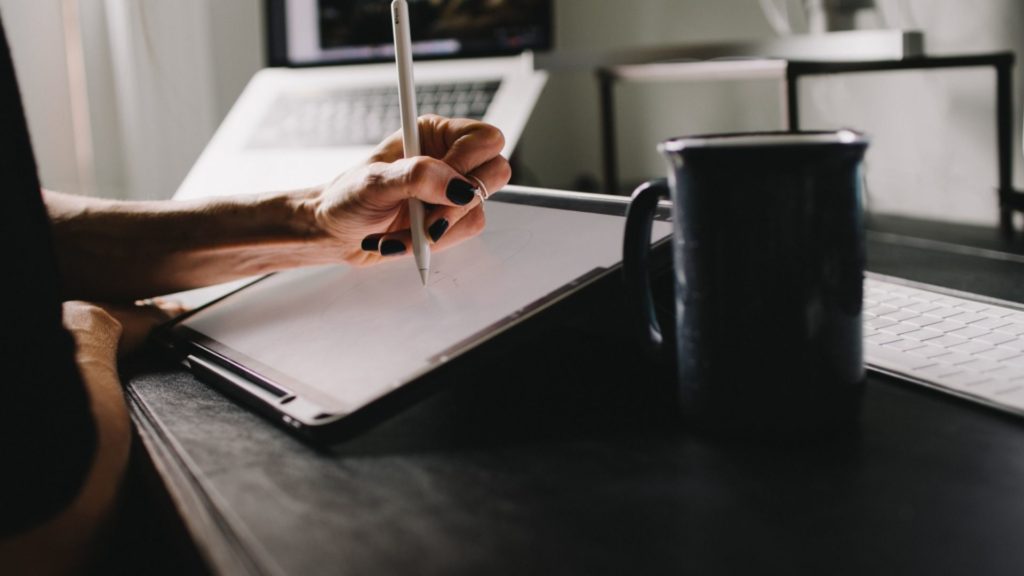 At the best of times preparing for Year 12 and the exams is tough. Thanks to COVID-19 the students of 2020 faced challenges that were quite unprecedented. For many, the restrictions forced an even-greater-than-normal focus, but it came at the cost of losing precious social contact with friends and classmates.

Neos Kosmos approached a number of students who overcame these difficulties to achieve magnificent VCE and ATAR results.

Stephen Kanavoutsos, St Leonard’s College: The Dux of the school in Melbourne’s Brighton East, Steven achieved 99.75 ATAR studying for International Baccalaureate Diploma Program (IBDP). The Melbourne Principal’s Scholarship and Commerce Achievement Scholarship to help towards his studies in Commerce and Law at the University of Melbourne.

For his final exams, Stephen studied Spanish, History, Economics, Maths and English Literature. He has has wanted to study law since Year 7. It was an ambition that was spurred by an injustice committed to his family.

The family came to Australia from the Turkish island of Tenedos in the 1960s. His grandfather’s land was appropriated by the state and unlike other islanders who had the means to fight their case, his grandfather’s appeal failed in the courts.

“I was 12, when my dad told me the story about Tenedos and that decided me to study law. I want to do something about regaining the land for the family,” he said.

He said studying under the COVID-19 cloud had been challenging but had also helped him to focus more in most of his studies.

“History and Economics involve more discussion and that was difficult. The experience has made me more resilient. This is the only global experience (apart from the Global Financial Crisis) that I have shared in common with the rest of the world,”

“It was an opportunity to share more time with the family and hear their stories,” said Stephen.

As player of the viola over the past six years, he missed playing with the school ensembles. But he also learnt some Greek songs to add to his repertoire.

Ellen Sampsonidis, Fintona Girls’ School:  Ellen achieved an ATAR of 99.7 making the Dux of her school in Balwyn. She studied English, Maths Methods, Chemistry, Economics and French. She studied Accounting in Year 11.

“If all goes well, I wish to study Bio Medicine at Melbourne University for three years and then do Dentistry for another three years.”

She settled on becoming a dentist after a stint of work experience at a city dental clinic when in Year 10.

“I want to have regular contact with patients so that I can develop a relationship with the patients over time,” she told Neos Kosmos.

“Last year was difficult but I found that the easiest thing to do was to keep to a routine. To wake up the same time and to go to bed at the same time. To keep to the timetable and to also maintain regular contact with my teachers.

“The experience made me more independent and disciplined and it showed me how I needed to study to get the information I needed. I kept on top of the work throughout the year.

“A few months before the final exams it became clear to me that there was only one chance to get it right, so I became very focused to work hard.”

Her release was through the violin, an instrument that her father, Peter, taught her since she was three years old.

“At school we played different types of music, but I prefer classical and Baroque music, especially the music of Bach,” she said.

Her Greek grandparents live in Australia and Ellen has learned to understand Greek. Her mother, Berlida, hails from the Philippines and Ellen enjoys her links to both of her parents’ origins.

Costa Chantzos, Brighton Grammar: Costa achieved a 98.15 score. He wrote for Maths Methods, Specialist Maths, Chemistry, English and English Language. A man of precision he hopes to study for Commerce and Engineering at the University of Melbourne.

“I want to do a Bachelor of Commerce and then to a Masters in Engineering. I hope to go into structural engineering, but I am keeping my options open,” said Costa who did not enjoy the restrictions that he and his peers faced in 2020.

“It was tough during lockdown. I did not really like online learning, but I kept at it and paid off in the end.  I missed the social aspect of going to parties and seeing friends. It was not ideal.”

Costa kept in touch with mates playing video games online. At school he played football and hopes to carry on playing for a club. He also intends looking for work while he waits for the university applications to open.

Liam Konidaris, Brighton Grammar: Liam achieved an ATAR of 97 and his aim is to study Biomedical Engineering.

Biomedical engineering has broad application in the medical world.

“It is basically technology helping in medicine. There is an expected growth of 30 percent in the field over the next five years,” Liam said.

He missed his friends and the social life that would have been there but for the COVID restrictions.

“Being stuck at home was okay for schooling. I had more flexibility in my studies to focus on what needed doing but I would rather have not had to deal with the lockdown. But there was no one chasing you to do thing so three was more personal accountability.

“But I also took more walks in the park which is something I would not normally do,” he said.

Jakob Akinci, Brighton Grammar: Jakob achieved a near perfect ATAR score of 99.95 which sets him up perfect for the life in medicine that he craves. As a dedicated chess player he has already worked out the path that lies ahead.

“I first wanted to do medicine three years ago but set it as my goal about a year ago. I began the year  wanting to do medicine at Monash University and needed to get 95.6 or more. I also spoke to a lot of students and looked online for what I needed to do,” said Jakob as he prepared for an interview with the the university a few hours after speaking to Neos Kosmos on Wednesday.

“I have already asked  other students in the past who were interviewed to help me prepare for this,” he said.

His mother, Christianna Aspris-Akinci, who is of Cypriot descent said her son had from a young age wanted to help other people.

Jakob said that the restrictions that COVID-19 had placed on education had a big effect on his studies.

“There were definitely times where I had to show more self control if I was to get the good marks that I needed without being pushed by my teachers. The lockdown forced me to focus but I always motivated to achieve my goals.

“It was a real challenge to motivate myself and to engage deeper in my studies. A few friends also found lockdown hard but we helped one another and our parents also helped,” Jakob said.

Along with a love of chess, Jakob enjoys tennis – another activity that was stifled last year.

“I could have done with more exercise, but I did go on walks and jogs.”