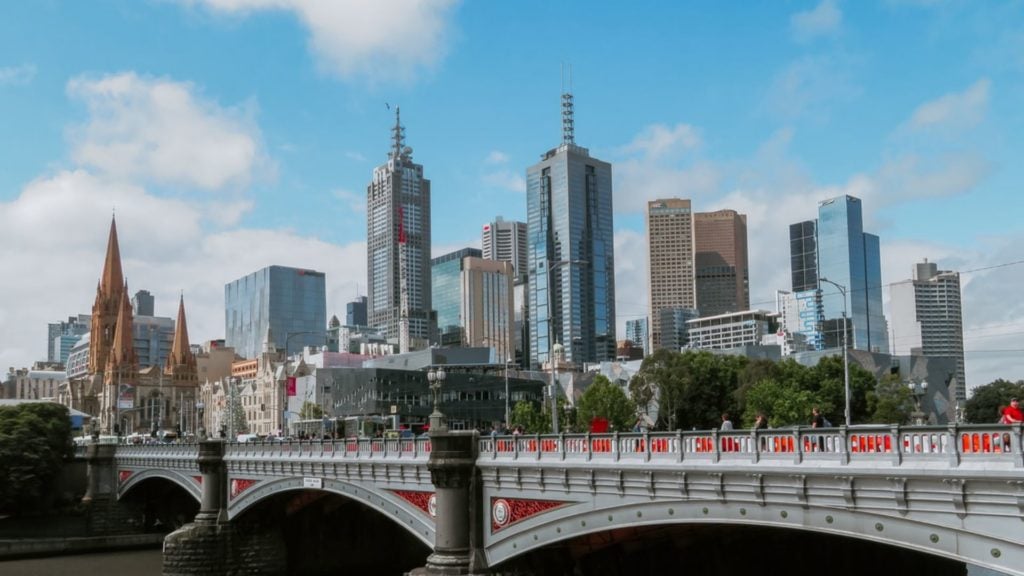 Victoria had no new locally acquired cases of COVID-19 on Thursday and none in hotel quarantine after 32,767 test results on Wednesday, according to data of the Department of Health and Human Services (DHHS).

The good news comes following reports that the Melbourne Cricket Ground and Chadstone Shopping Centre were potential acquisition sites following the visit of a man in his 30s who had been two both venues and who later tested positive to the virus. The man may have contracted the virus from another person at one of these venues.

Authorities are trying to contact thousands of spectators seated in the same zone as the man at the MCG (Zone 5 of the Great Southern stand from 12.30pm to 3pm on 27 December). The man also visited Chadstone from 6am to 2pm on 26 December for Boxing Day Sales.

Other sites listed by the DHHS as coronavirus hotspots are Culture Kings, Huffer, JD Sports, Jay Jays, H&M, Uniqlo, Myer, Superdry, Foot Locker and Dumplings Plus which were all visited by the same man.

New reports show that there may be another cluster besides the Thai restaurant at Black Rock.

There were 0 cases notified to the department in the past 24 hours. This includes 0 locally acquired and 0 in hotel quarantine. 32,767 test results were received. Thanks – #EveryTestHelps. More later: https://t.co/2vKbgKHFvv #COVID19VicData pic.twitter.com/nB69ayAC4Z

Acting Chief Health Officer Allen Cheng said the mystery case revealed on Wednesday that a possible second cluster may be “linked to someone coming down from New South Wales”.

Victoria is unlikely to lift its hard border with New South Wales until at least the end of the month due to the COVID-19 cases in the state. There are more than 3,000 people stranded and seeking permission to enter the state.

The state’s health minister, Martin Foley, said on Wednesday that on current projections the hard border was “unlikely” to be removed “before the end of January”.

“This is a fast-moving, silent virus that pays no respect to interstate borders,” he said. “The goal of the hard border with NSW is to minimise the risk of the virus re-seeding back into Victoria.”