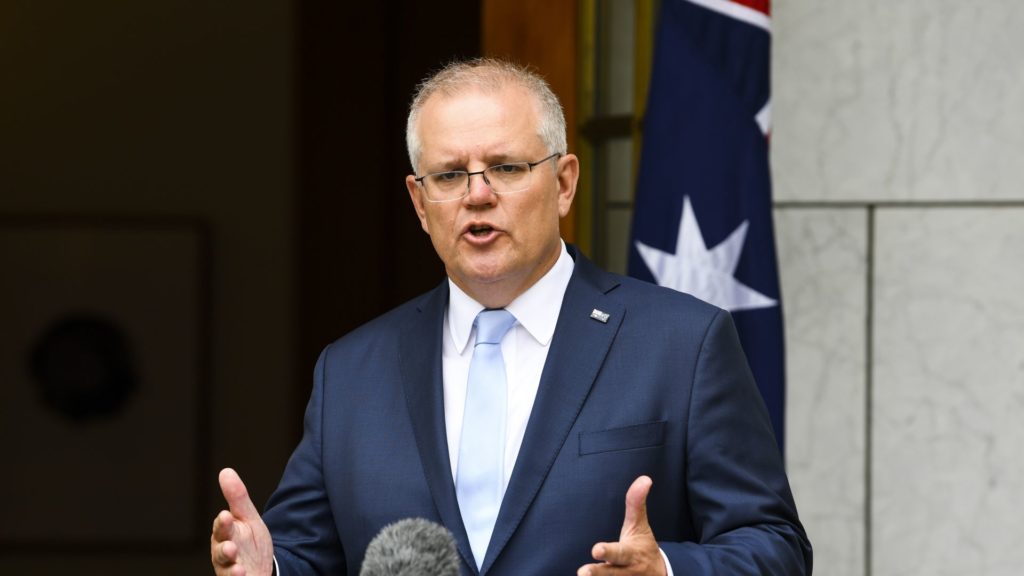 Prime Minister Scott Morrison announced caps on weekly overseas arrivals in Australia will be halved in certain states until 15 February in an effort to stop the spread of the UK strain of COVID-19 following the announcement of a three-day lockdown of Brisbane to deal with the first community case of the variant. The cap on international arrivals in Western Australia, NSW and Queensland will ease pressure on hotel quarantine.

Other regulations include mandating masks and pre-departure tests for returned travellers as well as more regular testing for air crews and quarantine staff.

Mr Morrison said that air stewards would still be allowed to “move about” in the community, however international air crews would be required to receive a test every seven days or on arrival depending on the state of arrival.

Quarantine workers such as transport workers and cleaners would need to be tested for COVID-19 daily rather than weekly.

Chief Medical Officer Paul Kelly warned that there was no “silver bullet” to guarantee the spread of the virus.

Mr Morrison welcomed the three-day lockdown in Brisbane saying it was “proportionate to the very real risk” of the new strain.