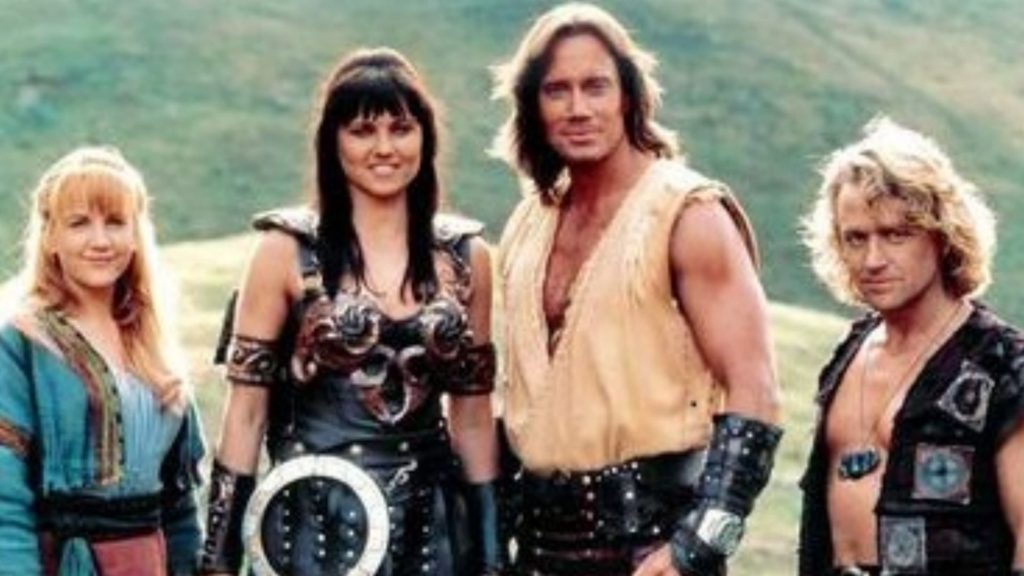 Donald Trump supporter Kevin Sorbo, the actor who played Hercules, Tweeted that Antifa and “leftist agitators” were somehow responsible for the riots at the US Capitol building which unfolded on Wednesday. However, Lucy Lawless, who played Xena in the spin-off series, could not abide.

Lucy Lawless tweeted:  “No, Peanut. They are not Patriots. They are your flying monkeys, homegrown terrorists, QAnon actors. They are the douchebags that go out and do the evil bidding of people like you who like to wind them up like toys and let them do their worst. #keepingYourFilthyHandsclean #enabler.”

Sorbo, a vocal proponent of the 6 January protest, did not respond to the tweet posted by Lawless.