Greece doubles its territorial waters in the Ionian Sea 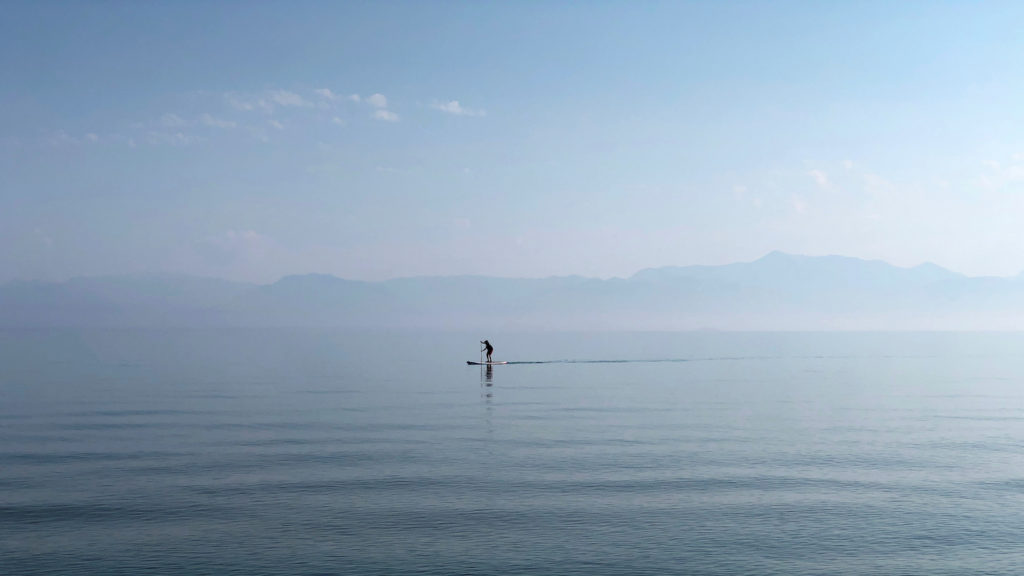 A man paddles in the waters of the Ionian Sea near Sidari settlement on the island of Corfu. Photo: AAP via REUTERS/Vasily Fedosenko

A decree doubling Greece’s territorial waters on its western coast facing Italy and Crete from six to 12 nautical miles has been approved by the nation’s supreme court.

The decree has been prepared on the basis of the International Convention on the Law of the Sea (UNCLOS), and it concerns the maritime zone from the Ionian Sea islands to Cape Tenaro at the southern tip of the Peloponnese.

The Greek government reserves the right to exercise similar rights in other regions.

Foreign Minister Nikos Dendias dubbed the tabling of the bill for the extension of the coastal zone in the Ionian Sea “a historic moment” for Greece.

“The tabling of the bill to the Parliament for the extension of the coastal zone in the Ionian Sea is a historic moment for the exercise of our country’s inalienable right, based on International Law and the International Law of the Sea,” Dendias wrote on Twitter.
“The bill confirms Greece’s strategy to seek agreements with neighbouring countries, always based on international law, promoting security and prosperity in the region,” he added.

While the decree is within Greece’s rights according to international law, Turkey commented negatively on it, warning against Greece attempting to increase its waters on the eastern side.