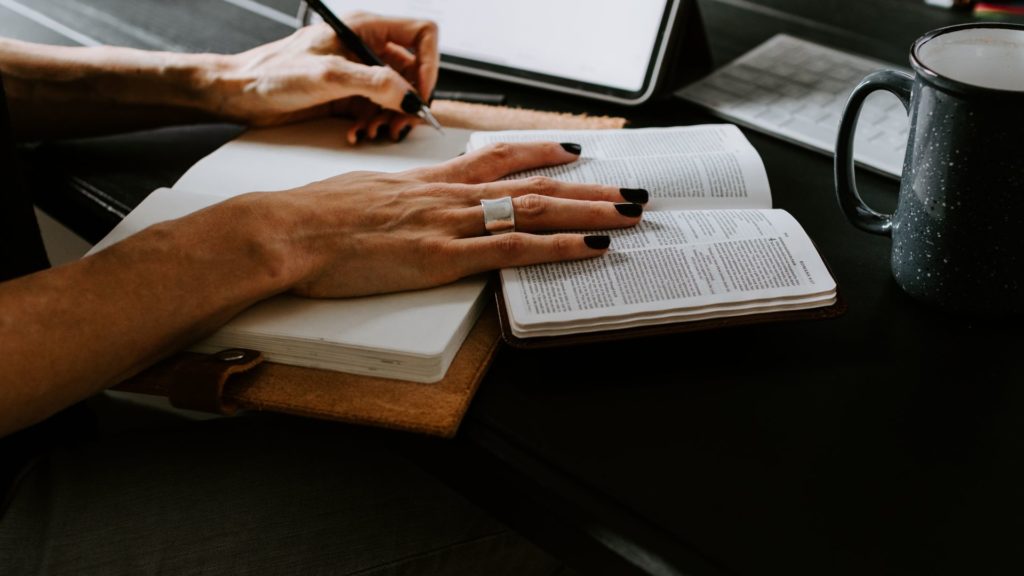 A survey of the learning of languages has found Greek to be among the toughest on language students. Photo: Kelly Sikkema/Unsplash

A survey on the learning of languages has placed Greek on a par with English as the 15th hardest language to learn. The language that topped the tables for students completing the largest part of their language course was for Dutch, followed by Spanish and Portuguese.

The online survey conducted among 6,250 learners studying the top 20 popular languages of the world to December 2020, was conducted by The Knowledge Academy. It found that students of Dutch quit the course after completing 89.7 percent of their studies– completing 26 weeks of the full 29-week course.

The language that was toughest on students proved to be Arabic where students quit after enduring 42.3 percent of the course.

Surprisingly, languages often perceived to be difficult, such as Rumanian (79.3 percent) Japanese (73.1per cent) and Korean (71.2percent), scored well. Students of French completed 72.2 percent of their courses, scoring below Italian (75.9) and Swedish (72.4 percent). Polish language students completed 63.5 percent of their course, ahead of German students (60.5 percent).

The survey also relied on information from the US Department of State’s Foreign Language Training. It assumed that learners studied three hours a day and estimated how many weeks each language would take to be fluent.

In post-survey interviews of participants, 42 percent of them cited a lack of motivation for giving up on the chosen language study. Difficulty of the language was claimed by 31 percent of the participants while 15 percent said lack of resources had led to their dropping out of their courses.

♦ The survey was conducted by The Knowledge Academy.