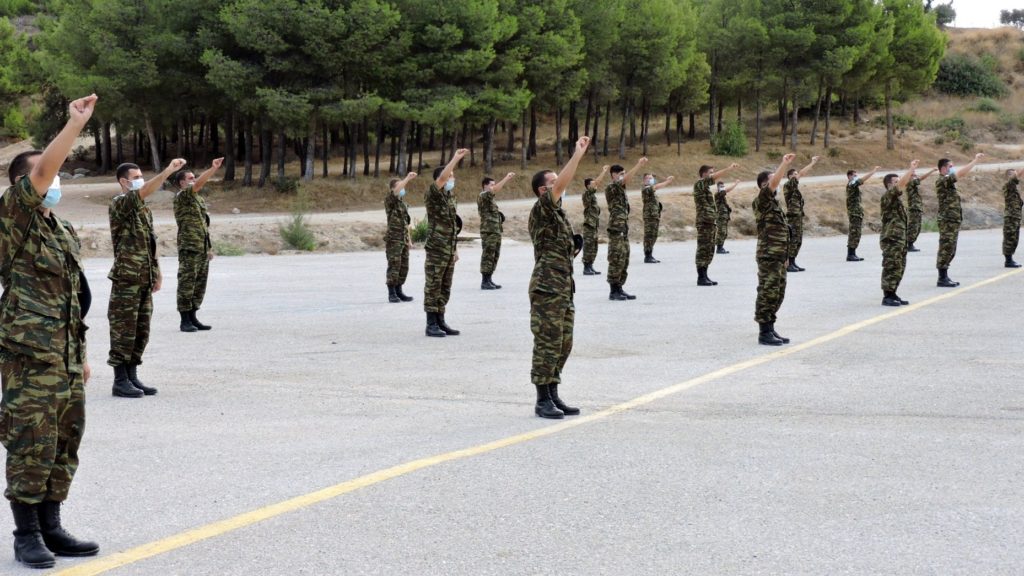 Military service in Greece is set to be increased by three months so that conscripts will complete a full year of service, the Minister of National of Defence, Nikos Panagiotopoulos, announced on Monday, this week.

According to report in Ethnos, the ministry was in the final stages of implementing the plan to extend the period of national conscription period within the first half of the year.

The plan has been successfully implemented in the past.

Service in the army will be extended form nine to 12 months under the new plan. However, it is understood that those who specifically request to complete their service on the border in Evros and islands on the Aegean may serve just nine months.

The ministry said the aim of the change was to increase armed force numbers to  133,000. It also seeks to raise the ceiling of personnel in the army to 68,300 officers and 93,500 soldiers.