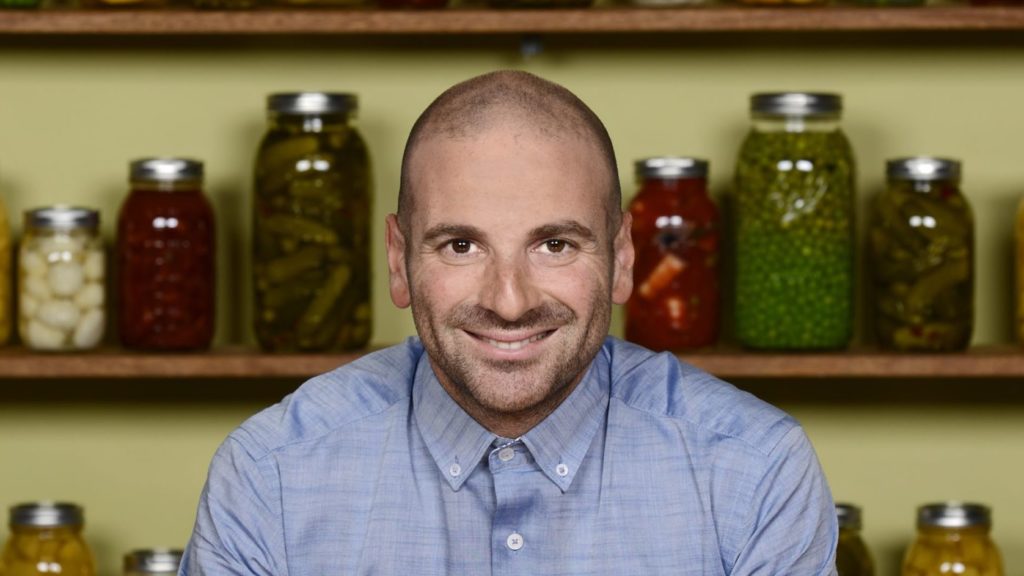 Celebrity chef and former MasterChef judge George Calombaris has sold his Toorak mansion for $8.8 million to Ka Ning Cheung, who is a director of corporate entities CHZH Finance Pty Ltd and CHZH Investment Pty Ltd according to public records.

Selling agent on the deal was Kay & Burton’s Ross Savas who did not comment to the press on the sale of the property in the exclusive Melbourne suburb which had been bought by Mr Calombaris for $4.75 million in 2013 in the name of his wife, Natalie Tricarico.

Mr Calombaris had again listed his house off-market in February 2020 amid reports that MAdE Establishment was slated to be placed into voluntary administration, just before its collapse forced the closure of 12 venues including Jimmy Grants souvlaki stores and three Hellenic Republic restaurants.

A controversial figure, Mr Calombaris had also come into the spotlight for all the wrong reasons during an underpayment scandal in 2019. Mr Calombaris’ group had been forced to back pay $7.83 million in wages and superannuation.

He later apologised and said he was working to be a force of positive change in the industry from now on.