Caps remain the same for international arrivals until 15 February 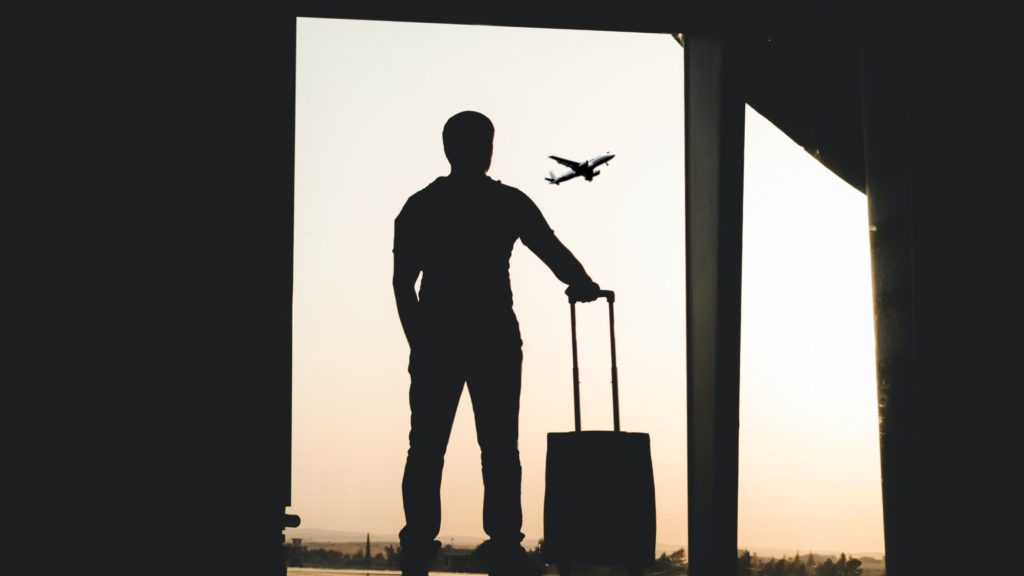 Hopes that the National Cabinet would lift international caps restricting Australians from flying home from overseas were dashed as current restrictions are set to remain in place until the middle of next month.

The caps were temporarily halved at the start of the year for New South Wales, Queensland and Western Australia following concerns about a new strain of COVID-19.

A National Cabinet met today, following suggestions by Prime Minister Scott Morrison that the current cap could be increased before 15 February.

He said there will be negotiations with individual states about whether the caps can be increased.

“We’re looking at providing additional capacity, which can come through raising the caps again when that’s safe to do so,” he said, adding that there will be further discussions with premiers and chief ministers over the next week or so.”

Asked about whether there would be more repatriation flights to get Australians home, Mr Morrison said 79,000 people have been able to return to Australia since the middle of September.

“At that time, there were only around 26,000-odd [people] who registered to come home at that point. We significantly exceeded the [number] of people we thought we’d be able to get home over that period,” he said.

“Of course there is more given the deterioration of the situation around the world who are seeking to do that since that time. That’s why we’re seeking as much capacity as we can, but ultimately that’ll also be conditional upon the quarantine requirements and we have to put the public health and safety within our borders first.”

National Cabinet further agreed to prioritise the return of Australians, with a shared focus on improving confidence in, and expanding quarantine capacity safely to accommodate returning Australians.