Does human confidence hang on in spite of economic predictions, asks Mark Bouris 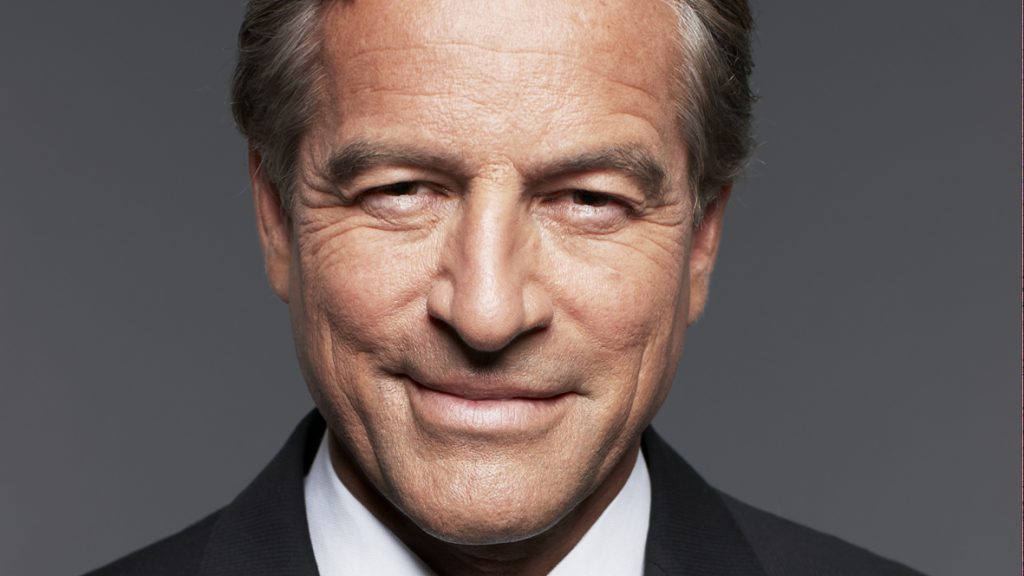 The role of human sentiment in the economy is important – it creates market momentum, but the sentiment itself doesn’t always stick to the data.

In 2011 and 2012, consumer confidence was low and in most cities house prices dropped. But our unemployment was the envy of the developed world, interest rates were falling, inflation was tame and exports were booming.

The data said ‘boom’ but Australians didn’t have the confidence to buy houses. In the most recent surveys, we’re again seeing a mismatch of sentiment and data.

Take house prices. In the June RP Data-Rismark Home Value Index, the average capital city house price rose a healthy 1.9 per cent in the month, and recorded a financial year rise in house prices of 3.8 per cent across the eight capital cities. It’s not a boom, but the trend shows confidence.

In the NAB Monthly Business Survey, confidence among business owners actually rose in June so there are now as many optimists as there are pessimists. However, while consumer and business owner confidence was fairly good in June, the business data in the survey was terrible.

In terms of forward orders, prices and unused capacity, Australian businesses went backwards in June. Business conditions were at their lowest since May 2009 and the sectors hurting the most were retail, mining and manufacturing. In other words, sentiment was picking up while the economic data started going backwards, just as in 2011-12 sentiment was low during solid economic data.

What are households and business owners supposed to do with this clash of information? My advice is to always control the controllable things and stay informed about the big picture, rather than be overwhelmed by it.

For instance, if you own a manufacturing business and the news is all about how energy prices and the collapsing mining boom is hurting your industry, there is not much you can do about it. But you can cut costs in your business and use historically low interest rates to finance new technology, fund an expansion or refinance expensive debt.

In your household you may be reading about a coming period of economic pain and the recent rise in unemployment. You can’t alter the information but you can put some savings aside, ensure security for your job and pay down debt.

Work with what you’ve got, and that includes some very low fixed mortgage rates. There’s also your attitude, which is another thing you can control: beware of the exuberance of optimism and the panic of fear. Both will lure you into bad decisions, and bad decisions will bring you undone faster than any economic data.

As I write this, the International Monetary Fund has downgraded global economic growth. At the same time, Wall Street booms: the Dow Jones Industrial Average is currently 1,000 points higher than it was at the height of the boom in 2007. So, does human confidence hang on in spite of economic predictions? I would love to know what you think.

*Mark Bouris is the Executive Chairman of Yellow Brick Road, a financial services company offering home loans, financial planning, accounting & tax and insurance. Email Mark on mark.neos@ybr.com.au with any queries you may have or check www.ybr.com.au for your nearest branch.