Greece21: GCM celebrates 200 years from the Greek War of Independence 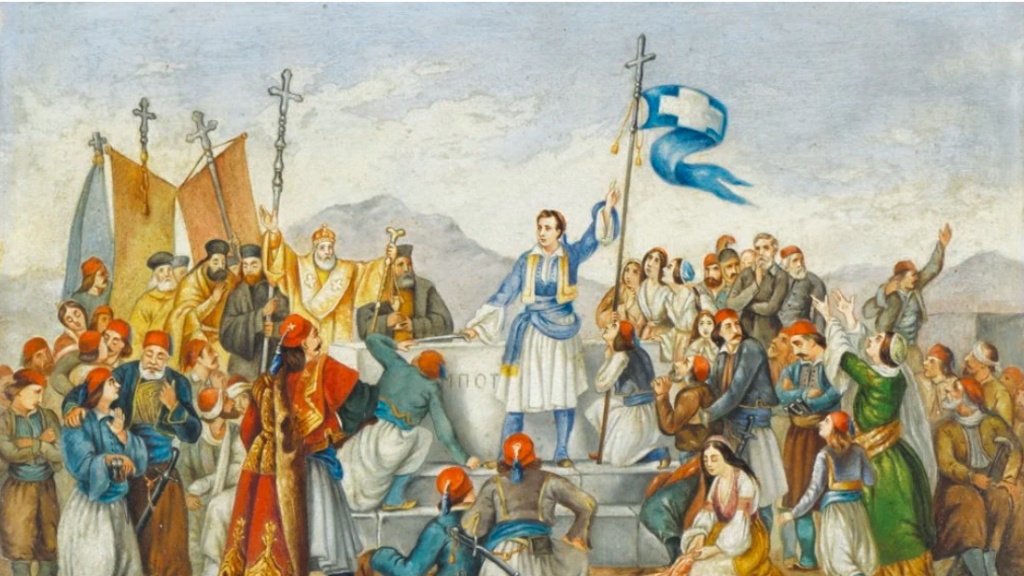 This year’s Greek War of Indipendence celebrations calendar is jam-packed.

The Greek Community of Melbourne has organised more than 30 events spanning from February to November 2021. This year is a special one, as it marks 200 years from the Revolution of 1821 for Greece’s Independence from the Ottoman Empire.

The much anticipated Lonsdale Street Greek Music Festival will kick off on Saturday 20 March and go until the end of Sunday 21 March 2021, aspiring to celebrate a COVID-safe Antipodes.

The festival with extend from Waratah Place, Heffernan Lane, Golden Square Car Park, up to Lonsdale Street in collaboration with the Lonsdale Street Greek Precinct. The event takes place with the auspices of the City of Melbourne; the Victorian Government, supported by the Multicultural Committee and Delphi Bank.

Greek music and delicious food with be on offer in open spaces that will be transformed in Greek style boîtes for over 20 hours.

The 200TH Anniversary of the Greek War of Independence: The Greek Community of Melbourne’s Program of Celebration