Sakkari is out of the Australian Open, Kokkinakis set to meet Tsitsipas 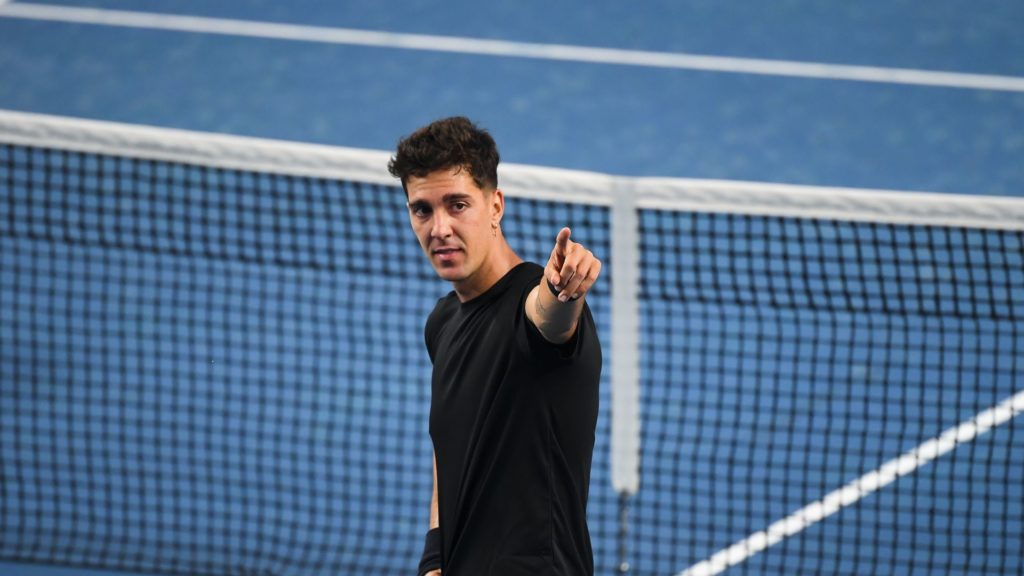 It has been a generally positive first round for players with Greek heritage, as Nick Kyrgios and Stefanos Tsitsipas smashed it out of the park, both winning in straight sets.

Joining them in round two is Thanasis Kokkinakis, winning his first Australian Open match in six years, beating out South Korea’s Soonwoo Kwon in straight sets 6-4, 6-1, 6-1.

READ MORE: Tsitsipas ‘strolls’ through to the second round

The 24-year-old became emotional after his win, returning to the court after a tumultuous time in his professional sporting career which has included some hefty injuries.

“Massive amount of relief, and, yeah, it was a bit emotional.”

“People around me know the ups and downs what I have been through mentally just trying to get to the starting line of the tournament, and feel like I can compete.”

Kokkinakis is set to play world no.5 Tsitsipas tomorrow in their second round match.

Unfortunately Greek golden girl Maria Sakkari will not be making her way to the blue courts for the rest of the season after losing to Kristina Mladenovic 6-2, 0-6, 6-3.

Sakkari was able to break back after Mladenovic broke many of Sakkari’s services but could not keep up with her French opponent.

The second set brought some more promise as the young Greek knocked out six straight games, but could not keep the winning momentum up in the third as Mladenovic held a strong service lead throughout.