The statement was rectified after Neos Kosmos intervened, seeking clarification 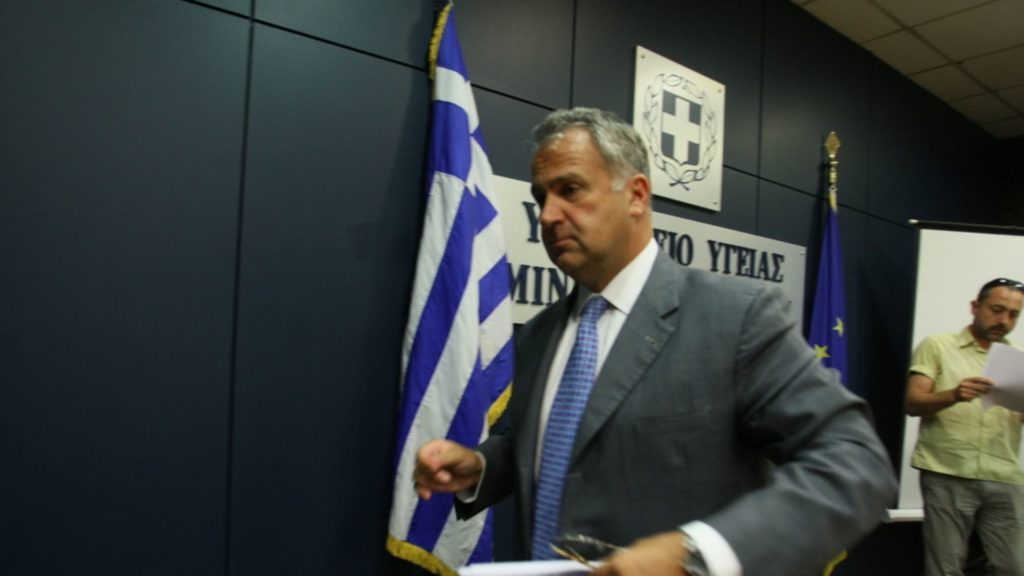 A Hellenic Republic Interior Ministry statement that sought to further explain a new electronic voting system for Greek expatriates announced by the minister on Tuesday has sown confusion over the already thorny issue of voting rights of Greeks living abroad.

Last week, Makis Voridis, who was appointed Minister of the Interior on 5 January, said in an interview with Kontra Channel (a Greek TV news organisation) on 9 February that a new electronic platform would be launched within 15 days for Greek citizens who lived abroad and who wanted to vote in the next Greek general election.

He said that about 300,000 people were expected to meet the criteria to vote from abroad and went on to say that polling stations would be set up in areas with more than 50 voters.

According to a press release from the Ministry of Interior, Mr Voridis clarified that those interested in voting would be registered on special electoral lists – while deleting them from the current electoral lists in which they were already registered in Greece.

Mr Voridis had said in his interview with Kontra Channel that Greek living abroad would have to prove that they had lived in Greece for at least two years over a 35-year period.

However, things become more contentious when a subsequent Interior Ministry press release meant to clarify the minister’s comments on the Kontra Channel stated that: “as the Minister explained, this practically means that those registered in the new electoral lists of our country will deprive the right to vote in the country of residence in which they live”.

It suggests that a Greek living in Australia who meets the tough criteria to vote in Greece’s general elections and is able register under the new electronic electoral list announced by Mr Voridis, may lose his/her right to vote in Australian elections.

Neos Kosmos sought clarification from the Interior Ministry’s press office on Wednesday, as the he ministry’s statement has been picked up by numerous internet sites and the need for clarity was becoming increasingly important. The response sent to us from the press office was that it was a misinterpretation, and “we have already replaced the phrase that was misinterpreted so there is no room for confusion.”

The statement has now been rectified on the website of the Minnistry of Internal Affairs and it now states that those interested in voting would be registered on special electoral lists – and deleted from the current electoral lists in which they were already registered in Greece.

In the interview Mr Voridis minister had said that an information campaign to explain the election process was being prepared.

As things stand, Law 4648/2019 (Government Gazette A ‘205 / 16.12.2019) on “Facilitation of the exercise of the right to vote of voters who are outside the Greek Territory and modification of the electoral process” states that:

A necessary condition for the inclusion in the provisions of the present law is that the voters outside the Territory are registered in the electoral list of the municipality of the Hellenic Republic and have the right to vote.

Also, a necessary condition for registration in the special electoral lists of foreign voters is that the voters meet the following criteria cumulatively:

a) have resided for a total of two (2) years within the Greek Territory during the period of the last thirty five (35) years from the date of submission of the application for registration,

b) have filed a tax return in the current or previous tax year.

Voters who wish to be facilitated to exercise their right to vote are registered with their own care in the special voter lists abroad.

Voters registered in the special electoral registers abroad may not exercise their right to vote at the place of their basic registration.