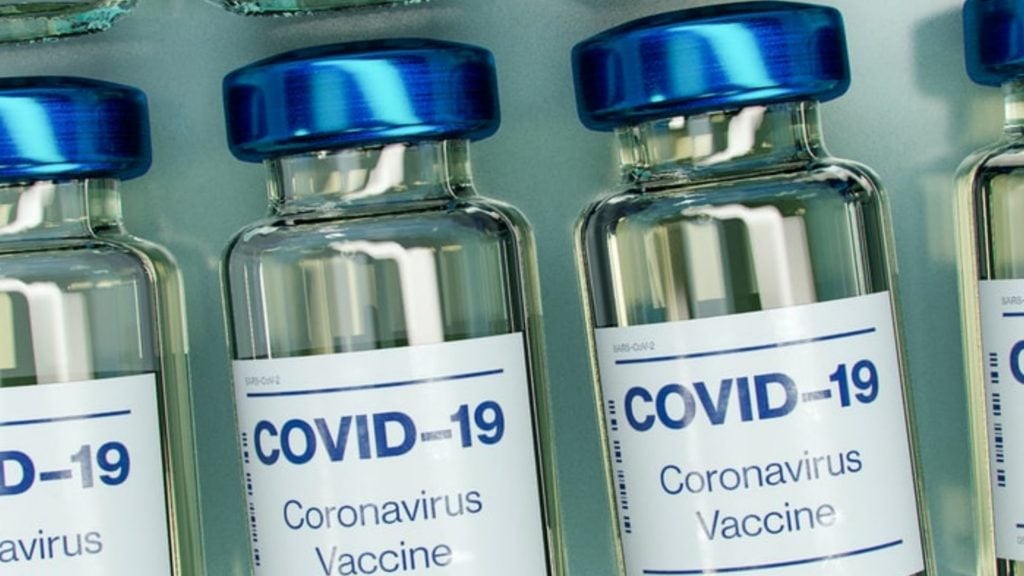 Health Minister Greg Hunt compared the arrival of the doses to man setting foot on the moon by opening his announcement with the statement: “The eagle has landed”.

There are now 142,000 doses on Australian soil from Europe and will be delivered in one of the greatest operational challenges ever undertaken in Australia.

People will begin receiving the jab from Monday, 22 February.

“They will now be subject to security, quality assurance, in particular to ensure that temperature maintenance has been preserved throughout the course of the flight, to ensure the integrity of the doses, and to ensure there has been no damage,” Mr Hunt said.

Andrew Giles MP, the Shadow Minister for Cities and Urban Infrastructure and Multicultural Affairs, said “the experience in many countries, including the UK, Europe and US, shows us that there are higher levels of vaccine hesitancy among some multicultural communities. That’s why it’s so important that the Morrison Government gets this vaccination campaign right.”

READ MORE: Australians to provide proof of vaccination via smartphone

Labor urges Australia’s Prime Minister Scott Morrison to ensure that “multicultural communities are getting clear and accurate advice on when and where to be vaccinated, and that the strengths in multicultural Australia are being harnessed to help lead this approach.”

Last year, Archbishop Makarios of Australia joined with leaders of the Anglican and Roman Catholic churches in Australia to send a letter to Mr Morrison outlining their “ethical concerns” about a potential coronavirus vaccine. In their joint letter, they expressed their reservations and asked for assurances that the government would provide more vaccine options.

Speaking with Greek Television network ERT last month, Archbishop Makarios said that the government complied by offering vaccines which have no moral concern. He said that he, too, would be vaccinated and would even do this publicly in a symbolic gesture to show his confidence in the vaccine.