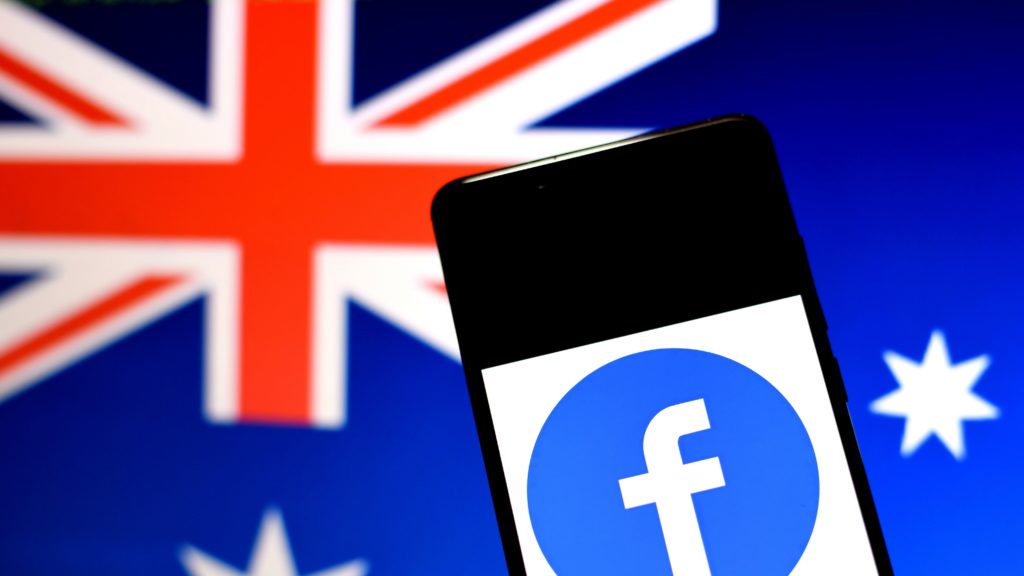 Facebook this week made good on its threat to block Australians from accessing or posting news content in response to the federal government’s news media code legislation, which – if passed – will require digital platforms such as Facebook and Google to pay news media companies for the content they host.

The move to ban Australian users, estimated at around 18 million, from accessing media content applies to news sites both in Australia and abroad. It affected major news organisations such as News Corp and Nine, even wiping out local community affiliates around Australia.

Local news sites such as Neos Kosmos and Il Globo have fallen through the cracks and are, for the moment, active on the platform. Other ethnic media groups, however, such as Greek Herald, Kosmos and Greek City Times in Australia have been banned in the sweeping move.

Australian Facebook users no longer have access to Greek-based Kathimerini’s English Facebook page though the same news group’s Greek page is accessible, and thus far appears to be the only Greek news site unavailable to Australian social media users.

Gregory Pappas, who publishes the US-based Pappas Post, told Neos Kosmos that the social media giant is well within its rights to do as it pleases.

“We obviously rely on Facebook to share our news and content to our readers throughout the world but have always remained true to our main existence as a website. The vast majority of our readers visit the Pappas Post directly – more than 80 per cent – so we haven’t really been impacted by Facebook’s spat with the Australian government. That said, we should always keep in mind that as a private company that offers its users the use of the platform at no cost, we are subject to the rules that they decide. We have to abide by what Facebook decides that is best for Facebook. If we don’t like it, we are free to stop using the platform,” he said, not particularly concerned that the Pappas Post Facebook page is no longer visible to users in Australia.

“It affects everybody,” he said.

“And affects the small players and businesses more than those intended. The main media players were the ones seeking assistance from Government not the starts ups. The platform is very keen to keep the taxman away at all costs but very happy to charge small businesses and others for its distribution algorithm.”

“It seems that FB is using its power to disseminate information to challenge the Australian government’s proposed laws on social media news accessibility. FB is obstructing free news to make a political statement, and that can never be good. It was unnecessary,” he said.

“Whoever thinks he can frame this fight only in terms of the responsibilities of the Morrison Coalition government, eg. former Labor PM Kevin Rudd, or current Labor opposition leader Anthony Albanese, is obviously making a mistake,” Mr Karamarkos said.

By pulling the trigger on news content and especially mistakenly scrapping welfare sites, Facebook may have shot itself in the foot – going as far as to even ban its own Facebook page on the platform.

Worst still, Australians lost access to emergency pages such as those of Victoria Police, the Bureau of Meteorology, RACQ, Bowel Cancer Australia, The Kids’ Cancer Project, Queensland Rugby League and others.

The spokesperson told Neos Kosmos, “It is disappointing to see that elderly Greek Australians, their families and the organisation’s stakeholders are not able to access the information provided by Fronditha care on the Facebook platform.”
The group informed Facebook and was told that the “matter will be addressed promptly and appropriately”.

A Facebook spokesperson said the government pages should not be hit and any inadvertently impacted pages would be fixed. “As the law does not provide clear guidance on the definition of news content, we have taken a broad definition in order to respect the law as drafted,” the spokesperson said in a statement.

Others, like Mr Donikian, hope the faux pas will prompt Facebook to review its “stance on small businesses and startups and doesn’t include them with the mainstream platforms”.

“Perhaps that would be a step forward,” he said.

* For the moment Neos Kosmos has slipped through the cracks and has yet to be affected by the ban, however we urge our readers to visit us directly, search for us and subscribe to our daily newsletter (in Greek and English). You can also follow us on Twitter, Instagram, LinkedIn, and subscribe to our digital newspaper.