Pandelis grew up eager to communicate aloud and her parents, Fifi and Paul, together with teachers and early-intervention therapists supported her to improve and develop her speech. 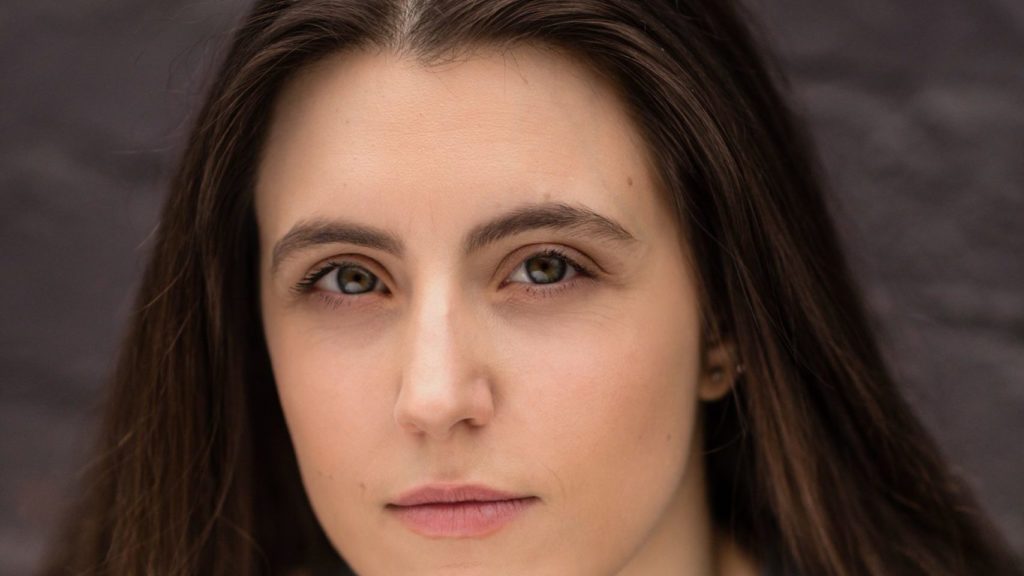 Greek-Australian actor Yiana Pandelis lives in the ‘hearing world’ despite being born deaf. She stars as a deaf community leader in the award-winning Australian romantic drama Unsound, released this week (and screening in Melbourne at the Nova cinema and selected cinemas in other states).

As part of her preparation for the role, the 24-year-old Melburnian learned Auslan (signing), which she had never used before.

Pandelis’s character, Finn, is a transgender man in the early stages of transition, so she researched and worked with transgender people to understand the challenges they face, and studied how men dress and move.

Unsound traces how Finn and Noah reach out to each other through music and find love, even though they have no common spoken language. The film, shot in Sydney, includes lots of signing and subtitles throughout.

“Both the deaf and queer communities are constantly fighting for who they are, and I think there is a lack of understanding of our struggle,” Pandelis says.

“To show the struggle that Finn is going through on screen and potentially help someone going through a similar thing is such a privilege for me as an actor. It’s beautiful to be able to tell stories that are relatable, help people understand who they are and who they want to be, and maybe help others understand them.

To me, the film’s message is you have to be true to yourself, stand up for yourself and be proud of the things that make you different.”

Pandelis grew up eager to communicate aloud and her parents, Fifi and Paul, together with teachers and early-intervention therapists supported her to improve and develop her speech.

Internationally, the film has been selected for festivals such as the 32nd Festival for Children and Youth in Vienna (UNICEF Award, Children Jury and Public Awards) and the International Film Festival of India (UNESCO-Gandhi Medal section).