“He is a philanthropist and a real gentleman,” say those who know him 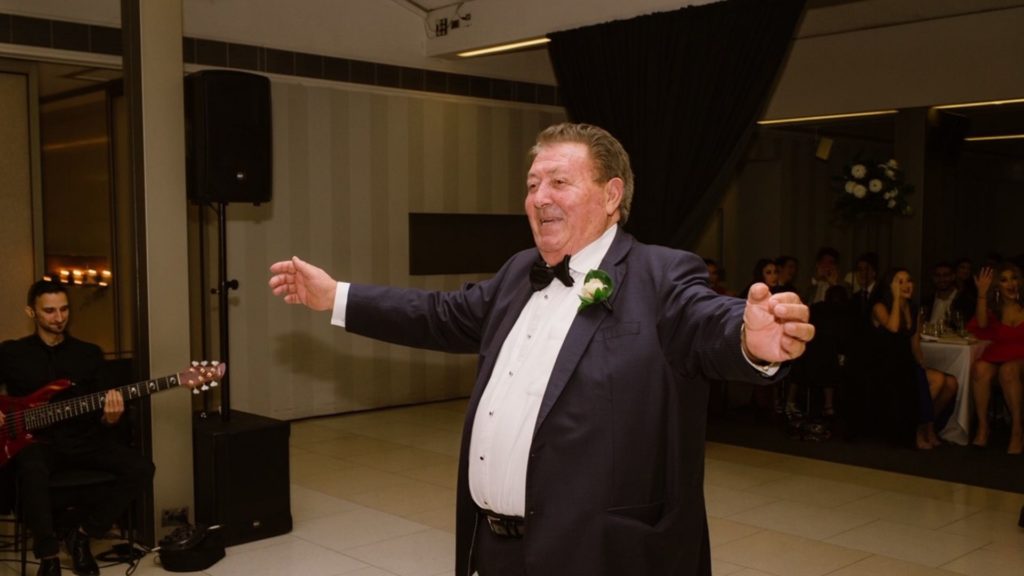 Greek migrant Nick Andrianakos is not only one of the most successful businessmen in Australia, he is also one of the few great Greek men who continue to make us proud in the diaspora.

Born on 24 November 1943, in Pikerni, Tripolis, the son of Apostolos and Vasiliki was just 22 years old when he embarked on his journey of discovery in the promised land – xenitia.

“I remember back in 1965-1966 when I completed my military service and returned home, I found my little village deserted. All the young people had migrated to the US, Canada and Australia. There was hardly anyone left so I decided to not waste the opportunity to create a better life for myself and bought my ticket to Australia”, Mr Andrianakos told Neos Kosmos, remembering how he boarded the ship ‘Patris’ that same year – leaving his parents and two brothers behind.

“To leave everything behind and embark on a journey towards goals and dreams requires bravery and courage. I was determined to give it my best but at the same time I kept reminding myself that nothing lasts forever, and that, should things not work out for me in Australia, I could always return home,” Mr Andrianakos said.

He immediately took a liking of his new ‘home’, and got to work creating a new life for himself.

The 77-year-old says he considers himself blessed because he never experienced the pain of xenitia the way others did as many of his friends had already settled in Melbourne before him, making his transition to Australia easier.

Within a month from arriving to Australia, the young man married the love of his life and together they had four children.

In 1973, after having worked at a petrol station for approximately three years, Mr Andrianakos purchased his first petrol station in Melbourne in partnership with his brother-in-law.

Continuing to work hard day and night seven days a week the determined young man acquired 56 petrol stations in Victoria in less than a decade.

“I never shied away from hard work. I always put in 100 per cent effort in everything I did. I was measured and logical, but I also took calculated risks so that the business could grow. At the same time, I was always mindful of the people that worked with me and made it a priority to look after them because let’s face it, without them I wouldn’t be here today telling the story,” he said.

“To me, money is not a success indicator. I don’t believe in money. I believe in people, I believe in building relationships and I believe in helping others and treating everyone with respect.”

The Greek Australian businessman who has recently expanded his real estate portfolio with investments in Victoria, Brisbane and South Australia recently lost his beloved wife. He spends time with his children and grandchildren away from the limelight, but shows no signs of slowing down. He shares his time between Australia and Greece and is always the first one to contribute to initiatives that support the Greek language, the Greek culture and the Greek communities in Australia.He does all of the above in silence and asks for nothing in return.

“Looking back, I have no complaints or regrets. I am grateful to God for the full life he gifted me, for the love I shared with my family and friends and for the successes that came my way. On a personal level, I am proud of the family my wife and I created, and on a professional level I am mostly proud of the fact that in all those years in business, I never wronged anyone.

“I treated every single person with love and respect and to me that is the greatest success of all,” Mr Andrianakos said.