Victoria seems to have successfully contained the Holiday Inn outbreak as close contacts approach the end of their 14-day quarantine period, on Friday, and no new cases have been detected from the tests on the targeted cohort 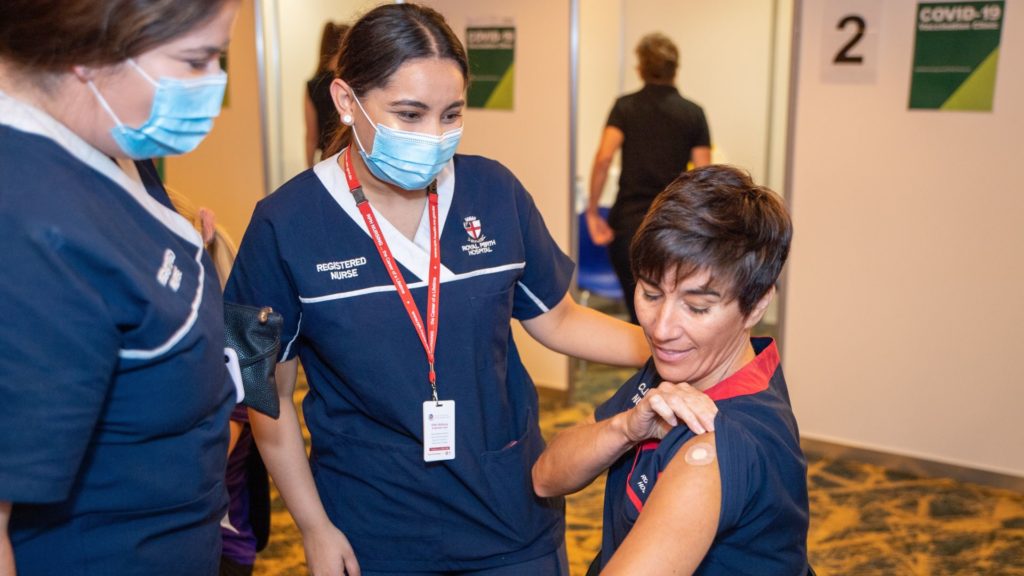 Victoria is on course for restrictions to be eased on Friday, as Melbourne marks a fourth day without any locally-acquired coronavirus cases, and none detected in hotel quarantine.

After more than 17,000 tests were processed in the past 24 hours, and the active cases in the state remain at 25, Victorian Premier Daniel Andrews has flagged a major easing of restrictions on Friday.

“That’ll mean we can go back to hopefully those COVID safe summer settings and I’ll have more to say at that time and maybe even next week about getting up to 75 per cent and having more and more people back in the office,” he said, though he added that he did not want to pre-empt the public health advice that will be announced later this week.

Mr Andrews also said Victoria seems to have successfully contained the Holiday Inn outbreak as close contacts approach the end of their 14-day quarantine period, on Friday, and no new cases have been detected from the tests on the targeted cohort.

580 vaccines administered in Victoria on Monday

As the national vaccine program started on Monday across Australia, with aged care residents and frontline workers receiving the first of the two doses of vaccine, Victorian Premier Daniel Andrews said that 580 vaccines were administered yesterday. He added that the important thing is to do it in a slow and steady way to minimise any wastage as the weeks unfold.

Federal Health Minister Greg Hunt announced on Tuesday that a second shipment of the Pfizer vaccine had arrived in Australia, as the World Health Organization warns that coronavirus vaccines will be in short supply for the rest of the year.

The federal Health Minister added that once the CSL production is up and running, Australia is looking at manufacturing vaccines at a pace of 1 million vaccines per week.

That production is due to start in late March.