“We trusted him with our money and he betrayed us,” say his Greek Australian clients… 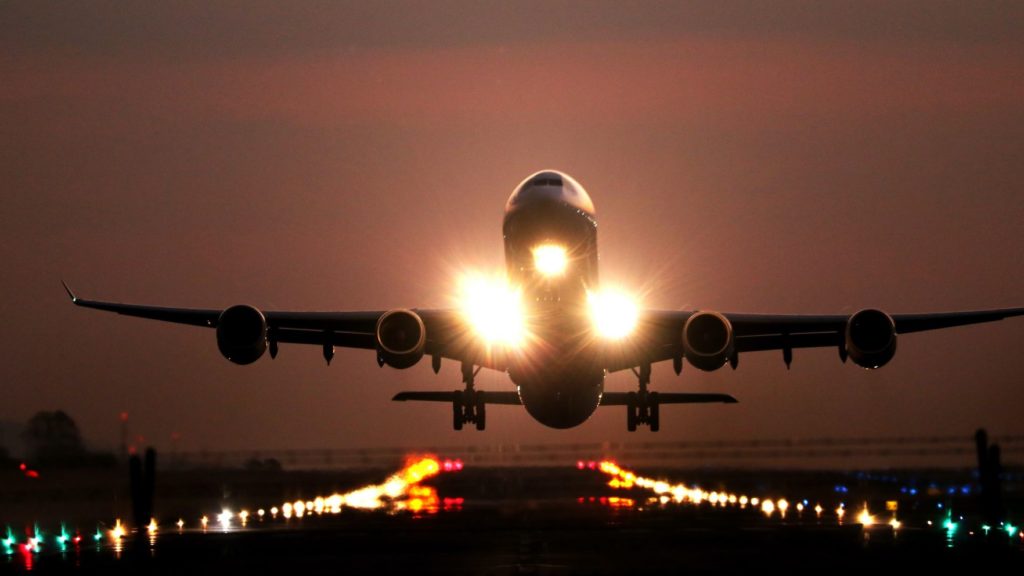 Victims described feeling distress, helplessness, hopelessness, anger and frustration at being strung along by Zacharias and losing money which they saved to pay for long-awaited dream holidays that were never booked. Photo: Unsplash/Josue Isai Ramos Figueroa

Greek Australian travel agent, Arthur Zacharias, one of the most prominent travel agents in South Australia, who has operated a ‘Ponzi’ scheme, defrauding owners and customers while employed at one of the largest travel agencies in SA, Axis Travel Centre, has had his bail revoked ahead of sentencing, a court has heard.

Zacharias appeared in the District Court last Thursday where he heard victims of his actions deliver their statements describing his deceitful behaviour, of issuing fake documents and misappropriating hundreds of thousands of dollars, as cruel and morally reprehensible.

The case was first brought on in 2016 following a series of accusations that the 49-year-old agent was being deceitful to his clients to benefit himself, issuing false tickets and misappropriating funds.

Zacharias was arrested but the case was then dropped a year later and pursued again last year.

The 49-year-old man has already pleaded guilty to dishonest dealings with documents and deception offences including 19 counts of dishonestly dealing with property without consent from 2014 to 2016.

Zacharias committed the offenses while contracted to Axis Travel Center which he later sought to part purchase from owner Max Najar – using a silent partner – for $385,000.

The court heard that the silent partner and former interstate Hells Angels member, Peter Sidirourgos, had paid the money to the 49-year-old in instalments but Zacharias spent nearly all of that money and only about $100,000 was paid to Mr Najar, who told the court that he felt humiliated and embarrassed by the situation and that his former employee’s crimes resulted in significant financial trauma from him amounting to more $596,894 as well as lost time and health issues.

“What you did to me, my family, my business, my valued clients, my trusted suppliers and the entire travel industry is morally reprehensible, especially as you have displayed no sincere regard, concern or remorse for what you intentionally and strategically perpetrated in pursuit of your selfish actions,” Mr Najar said.

“You designed the deliberate and methodically constructed webs of deceit that you wove to capture the innocence and trust of not only myself but that of my staff and my valued clients and my suppliers without any thought of the consequences and lifetime pains and sufferings that your crimes would cause.”

Mr Najar said he had to drain his family assets to rescue stranded clients and repay clients and suppliers.

“You have ruined my proud company by forcefully imposing your illegal acts upon me, stealing my pride, causing me emotional trauma and embarrassing my professional standings. I feel ashamed and guilty in allowing myself to be conned by you as you casually progressed with your illegal activities.”

Other victims described feeling distress, helplessness, hopelessness, anger and frustration at being strung along by Zacharias and losing money which they saved to pay for long-awaited dream holidays that were never booked.

Greek Australians are also amongst those who have taken legal action against the 49-year-old agent seeking justice.

“Most Greek Australians would go to Arthur to book their summer holidays to Greece confident that he was genuinely there to look after them and give them the best possible price. We all had so much faith in him and hardly ever questioned his business practices but suddenly things started going terribly wrong,” said George, one of Zacharias clients.

Peter Longson, prosecuting, said Zacharias would use money paid by clients for travel in the future to cover the travel costs of previous clients, whose money had already been squandered.

Mr Longson said those victims would arrive at an airport for their return flight to Australia to discover no flight had been booked.

“Like all Ponzi schemes it eventually falls over. He made one way bookings for people to Europe, clearly gave them an itinerary that had a return flight … and some of those people were elderly solo travellers, Greek people returning to see family for one more time,” he said stating that from beginning to end of this Zacharias had lied to everybody involved, including the silent partner and that he used “an awful lot” of the money to cover his personal bills including purchasing alcohol or fuel. Mr Longson also revealed that the disgraced former travel agent “had the money to purchase the business and he didn’t. It showed that he was prepared to deceive anybody at all for his own gain.”

According to Mr Longson, Zacharias has not paid one cent in reparation.

The court heard the offending was in breach of a suspended good behaviour for prior fraud offences relating to false social security payments.

Jon Lister, for Zacharias, said the majority of his client’s offending occurred when he found himself in financial trouble linked to purchasing a part of the business.

Judge Simon Stretton revoked Zacharias’ bail, saying his crimes were “so serious and so relentless over time” against a backdrop of prior fraud offences.

He will sentence Zacharias next month.