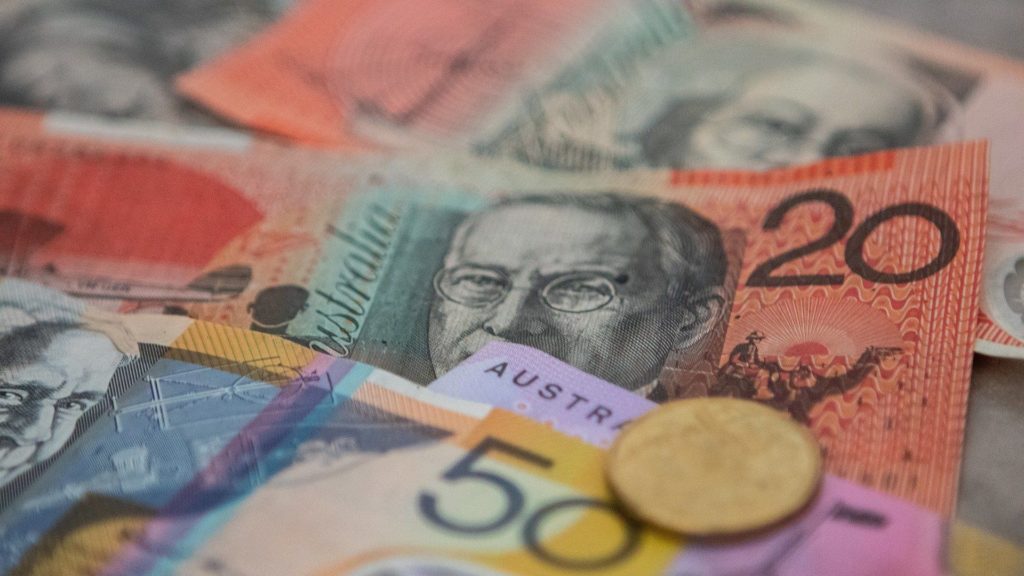 Fifty dollars sounds like a lot. But the increase in the JobSeeker unemployment benefit announced by Prime Minister Scott Morrison on Tuesday is $50 per fortnight, which is just $25 per week, and it will replace the present temporary Coronavirus Supplement of $75 per week which is itself well down on the $275 per week it began at in March last year.

It’s hard to see the increase as other than a cut, especially when coupled with another of the changes which will allow recipients to earn other income of only $75 per week before JobSeeker gets cut, down from the present $150 per week.

It is, as the prime minister said, better than it would have been if things had reverted to back where they were before special Coronavirus provisions, when recipients could earn only $53 per week before having their payment cut.

But it’s not particularly generous. The Age and Sydney Morning Herald are quoting senior government sources as saying the $50 per fortnight increase in the rate was the lowest figure the party believed would be palatable to the public.

READ MORE: The IMF says Australian economy is worse than Greece, but that’s only on the surface

Mr Morrison justified the increase of $50 per fortnight rather than $150 (which would have left what’s left of the Coronavirus boost in place) or $100 or any other figure by saying it will bring the payment to 41.2 per cent of the national minimum wage, which puts us back in the realm of where we had been previously

Taking account of taxes paid and superannuation received by minimum wage workers, gives a slightly higher replacement rate of 42.3 per cent, taking it back to roughly where it was at the end of the Howard Government in 2007.

However, there’s no readily-apparent reason why that should be a benchmark. During the life of the Howard government the level of the single payment fell from around 50 per cent of the minimum wage to 42 per cent, meaning what’s proposed will return it to its lowest point relative to other benefits under Howard. 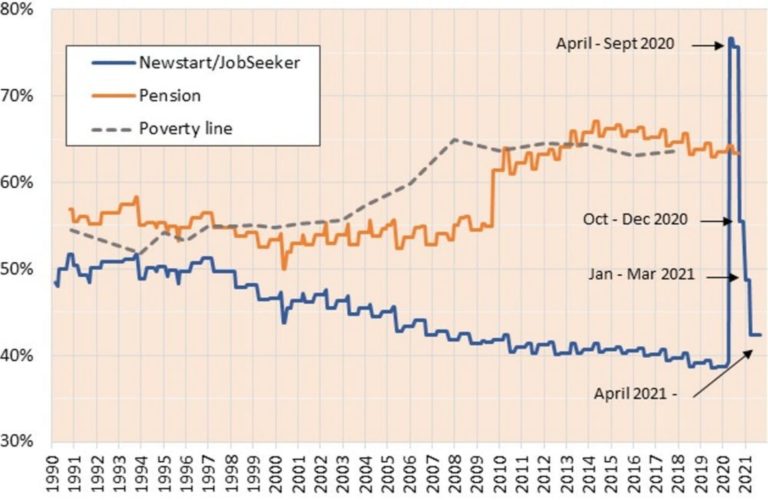 Morrison also said the increase was the largest permanent increase in the unemployment benefit since 1986. It’s an increase of 9.7 per cent.

During the Hawke and Keating administrations the payment increased 23 per cent in real terms, during the Whitlam administration it increased 50 per cent. This means that while what’s offered is substantial by the standards of recent decades, it’s less so in the longer run.

But what about the supplements?

Morrison also argued in his press conference that JobSeeker is more adequate than the base rate would suggest because on top of that, if they’re receiving Commonwealth Rent Assistance, that payment would increase to $760.40; and on top of that, the average value of stand-alone supplements, the energy supplement and so on, is an additional $13.03. So the suggestion that anyone who was on JobSeeker is simply on that payment alone and there aren’t additional supports that are provided is not correct.

It is true that all people on income support receive the energy supplement, but for a single person on JobSeeker the supplement is only $8.80 per fortnight or less than 65 cents a day.

Many people do indeed get rent assistance, but after paying rent they become worse-off rather than better-off.

READ MORE: Josh Frydenberg asked to address what’s next for businesses after JobKeeper in meeting with business representatives

This is because to get the maximum rate of rent assistance for a single person of $140 per fortnight, that person has to be paying around $310 per fortnight in rent, and if that person is paying more they get no extra help.

Private sector renters are amongst the worst-off recipients of income support.

Other supplements such as the remote area allowance are indeed available, but are of no help to people who do not live in remote areas and may be inadequate to cover the higher costs involved. Supplements for help with language and literacy and are only paid to people in special educational programmes.

Net replacement rates measure the proportion of previous in-work income that is maintained after several months of unemployment. They are the benchmark used by the the prime minister to compare benefits to the minimum wage.

Using two months in unemployment as the measuring point (and using the most-recently published 2019 rankings) before the pandemic Australia’s replacement rate was the lowest in the OECD, even after rental assistance was added in. 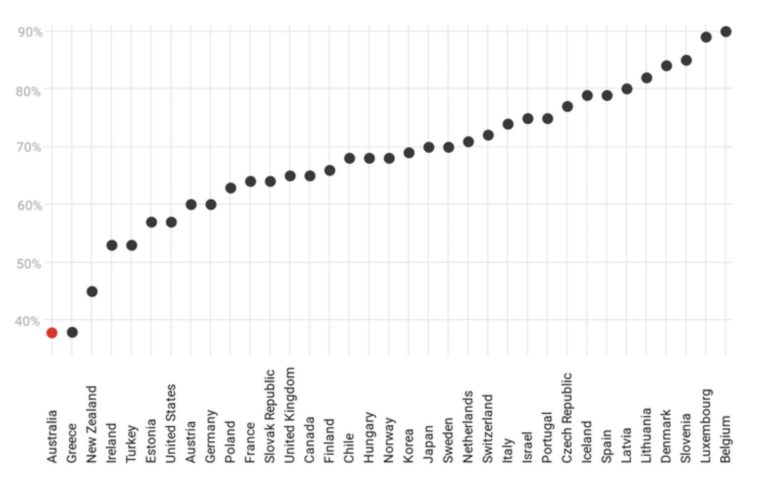 But the difference in the philosophy does not change the brutal reality that when Australian workers lose their job, their incomes fall more than in almost any other high-income country.

Even after what the government has trumpeted as a historic increase, there will be few developed countries in which people will be as worse off after losing work. Any permanent increase is welcome, but there is a long way to go.