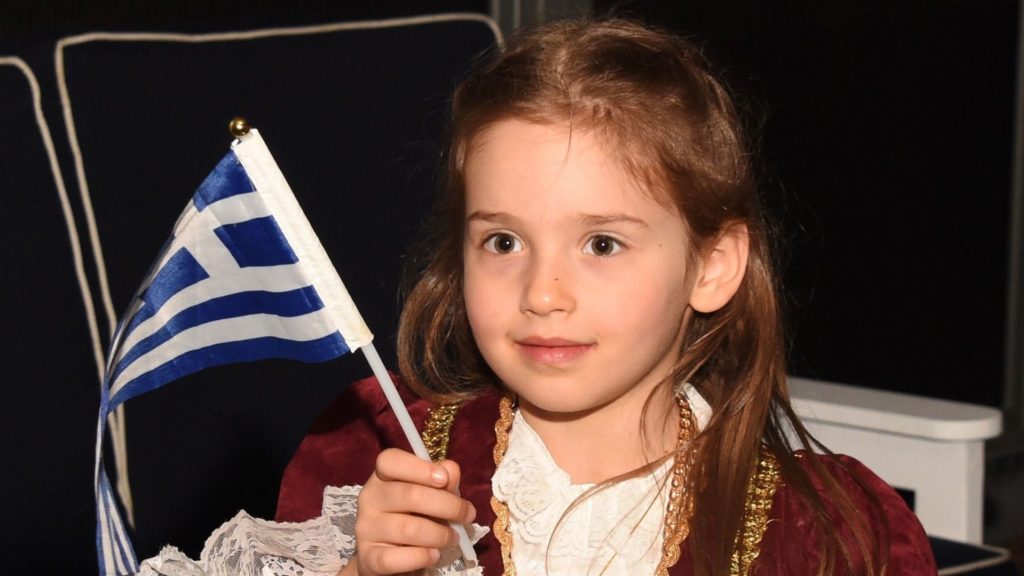 The Pammesinian Brotherhood Papaflessas hosted on Saturday its inaugural event celebrating the 200 years’ anniversary of the Greek Revolution.

Held at the Hellenic Museum, the event was deemed a success, with full house attendance. 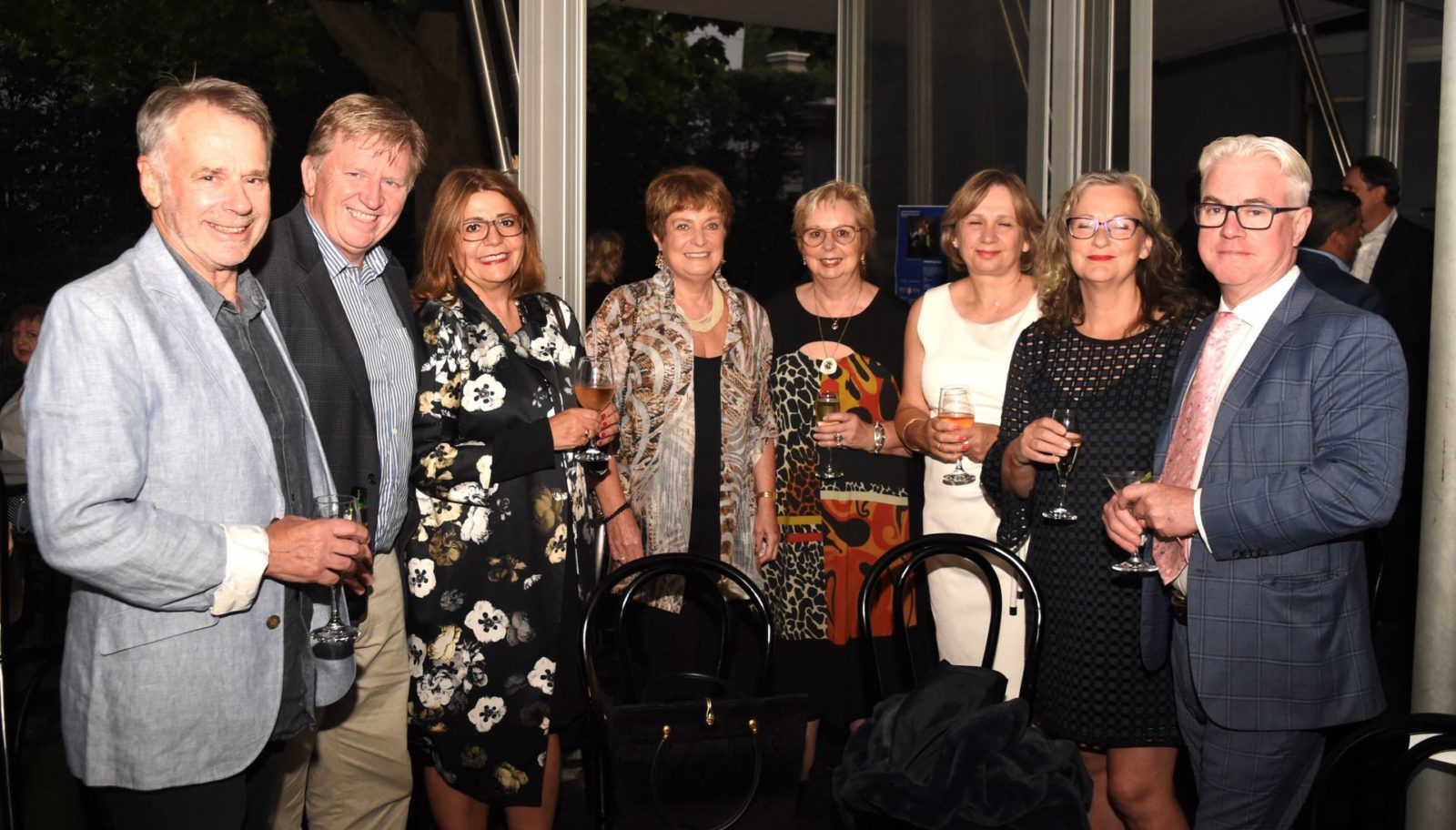 Among those who addressed the audience was the Consul General giving the launch speech, while Neos Kosmos‘ former colleague Despina Meris introduced the keynote speaker of the evening, Juliana Charpantidou.

Ms Charpantidou’s presentation covered the important role of Greek Diasporas leading up to the Revolution, focusing on their contributions in a movement based on Enlightenment and French Revolution ideals.

Key personalities as well as financial and ideological influences of Greeks living overseas were also highlighted.

Younger generation Hellenes were well-represented at the event, with Papaflessas youth representatives, Cali Gotsis and Taxia Tsaganis in charge of the event presentation.

Following the keynote speech, the night concluded with a cocktail party and live music in the idyllic atmosphere of the museum’s private court yard under a full moon.