The Victorian NPL is back! On Sunday South Melbourne Hellas beat Heidelberg’s Alexander the Great in the first Greek derby of the year. The game was set to be played at Heidelberg United’s home but due to ongoing renovations at the team’s base, the match was set at the Jack Edwards Reserve in Oakleigh.

South Melbourne won the match 1-0 starting off the season on the right foot, however the Yellow and Blacks claim Hellas’ goal scorer committed a foul by pushing their goalkeeper. Close to two thousand spectators joined to cheer on the teams due to the ease of some COVID-19 restrictions.

Playing at Avenger Park the day before were the Oakleigh Cannons who seemed to have a stronghold on the game until the 86th minute. From there, the roles reversed as host Avondale FC managed to overturn their 0-1 loss to a 2-1 win. The Pancyprian Bentleigh Greens cleared the match in the first 30 minutes, hitting the Eastern Lions three times, first with a quick goal in the first minute by Will Bower, followed by Damian Iaconis in the 15th and Braedyn Crowley in the 33rd.

The hosts could only reduce the aggressive appetite of the Greens and managed to cushion their blow in the final minute of the game thanks to a goal by Aaron Fabris. The Knights set the tone early in the game, with Gian Albano scoring in the 17th minute. 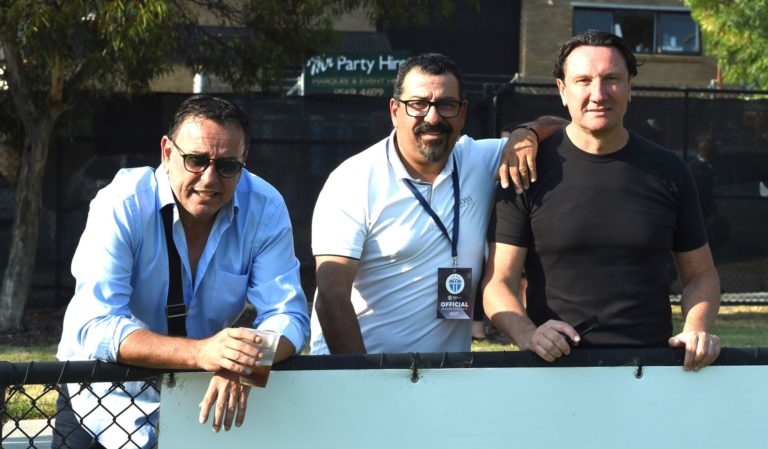