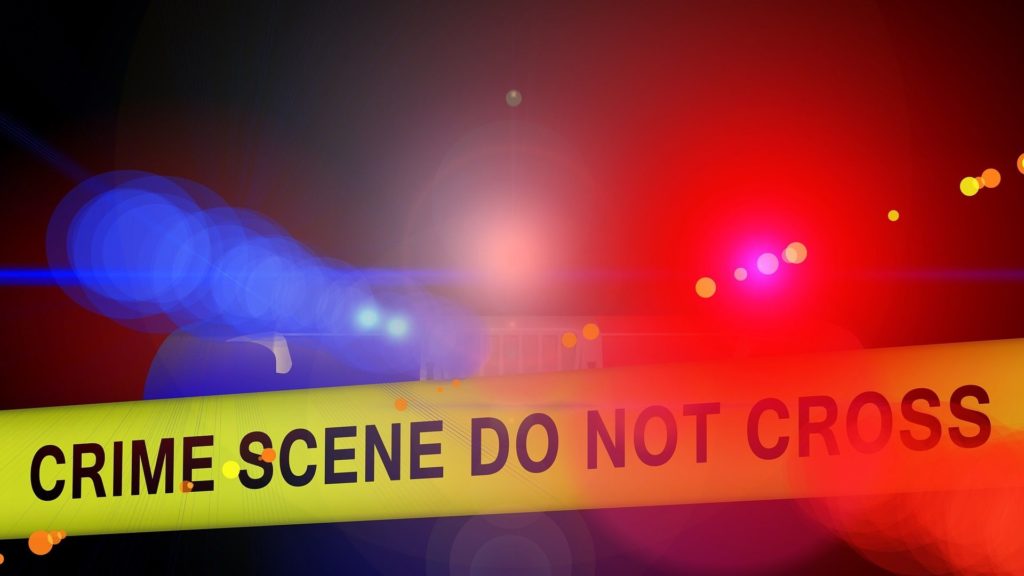 Adam Margolis, 41 was found guilty of murdering Mai Yia Vang 26, a woman he met in an online chatroom called Omegle.

The murder took place in Bendigo in February 2018.

A Victorian Supreme Court jury found Mr Margolis guilty of killing the woman he had met a month earlier.

When the two met in person, the young woman agreed to move in with him.

Victorian police found her body on a mattress after the accused sent a 12-page email to a group of former acquaintances outlining how he had killed the woman and stating that he was planning to take his own life.

Mr Margolis told police that Ms Vang had ‘goaded’ him into attacking her. She had triggered childhood ‘flashbacks’ of childhood abuse allegedly inflicted by his stepfather. He said he had a 15-minute ‘flashback’ before waking up over the young woman’s lifeless body.

“I’m not the person you’re obviously trying to make me out to be,” he told police in a statement played to court.

“She drew me into a flashback intentionally, knowing full well what would happen.”

Mr Margolis previously told the court he had wanted to marry Ms Vang before killing her.

An ex-boyfriend of Ms Vang told the court that she was a reserved and intelligent person who had a good sense of humour.

Mr Margolis will face the Victorian Supreme Court again on 23 April for a plea hearing.