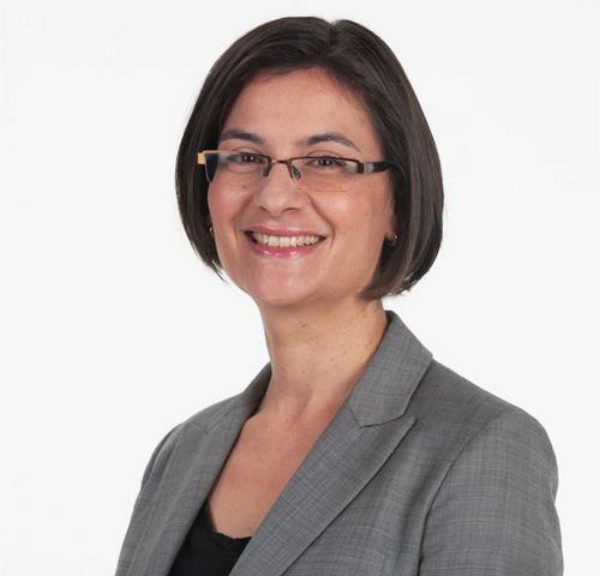 Pressure is mounting against the proposed East West Link project in Melbourne.
Labor has advanced its ‘Say no to the $8 billion tunnel’ campaign, while the government is still without financial backing.
Premier Denis Napthine has been on the offensive since the project’s inception, and this week hit out at claims the traffic projection figures released to validate the link’s necessity are inflated.
“They are conservative tracking estimates,” he said.
“VicRoads have got a track record of, if anything, underestimating traffic flows for these major projects.”
The government says the project will almost halve the time it takes to travel from the Chandler Highway to CityLink and the Tullamarine Freeway during the morning peak.
“Motorists will be able to bypass these 23 lights, including 10 on Alexandra Pde and Princes St, and seven on Brunswick Rd, bringing to an end frustrating stop-start traffic conditions,” Dr Napthine said.
The project did receive a lifeline last week thanks to the federal election, with Opposition Leader Tony Abbott pledging $1.5 billion to the project if he is elected.
Prime Minister Kevin Rudd has not offered money for the project, but has pledged $3 billion for a rail project linking North Melbourne to St Kilda.
The Victorian government hasn’t specified where the other funds will come from yet.
Already, the government has rejected a bid by Australia’s largest superannuation fund to finance, build and operate the entire east-west link.
Industry Funds Management (IFM) lodged a proposal that will see the whole project built in one go and for under $12 billion dollars. The proposal mentioned it will be partly funded through toll revenue and partly through regular availability payments from the state and would have a minimum impact on taxpayers.
Victorian Opposition Leader Daniel Andrews has called on Premier Denis Napthine to delay signing contracts for the 4.4km tunnel under Melbourne’s inner northern suburbs until after the 2014 state election, giving voters a say on the $6 billion-$8 billion project.
Local government hasn’t been as forgiving to the project as the premier has liked.
The City of Glen Eira – headed by Liberal mayor Jamie Hyams – has passed a motion warning that the project will offer the local area “little benefit”.
“The east-west tunnel will effectively absorb funds for major transport infrastructure in Melbourne for many years, possibly delaying projects that potentially benefit Glen Eira,” the motion says.
State Member for Melbourne Jennifer Kanis has taken the step to send out a petition to her electorate, asking them to oppose the project and visit their website transportfacts.com.au
Ms Kanis says the petition has been quite successful in one week, with a wide section of people opposing the project.
“The thing I’ve been surprised about is the great diversity of people who have been sending them back,” she told Neos Kosmos.
“When we put them through, we can see the age group and the location people are coming from and it’s not only the young and it’s not only the old. It’s a real cross-section.”
The Labor Party will be releasing their transport alternative before the end of the year.
“The policy we’ll be bringing out before the end of this year will focus not only on the city, and not only on the eastern freeway, but on all of Melbourne and also some of the regional areas, like Ballarat, Bendigo and Geelong,” Ms Kanis says.
“What Melbourne needs is a transport solution that doesn’t just focus only on roads and doesn’t just focus only on public transport.”
Last week, 250 local residents affected by the link’s route gathered to protest construction. Outside the proposed site of two off-ramps at Ross Straw baseball field in Parkville, Green’s Federal Minister, Adam Bandt spoke to the crowd.
“There will be a huge tunnel mouth and two flyovers here. They will be so close to some residents that they will be able to reach out and touch them,” Mr Bandt said.
Initially in July, residents that would be affected were given a brief letter describing their houses might be acquired by the state for the project to go ahead.
A petition online has been circulated by a Victorian government statutory authority to gauge public sentiment over the link. It can be completed here: www.surveymonkey.com/s/EWLCS1.
The government is hoping to have the project’s contracts locked in just weeks before the 2014 state election.