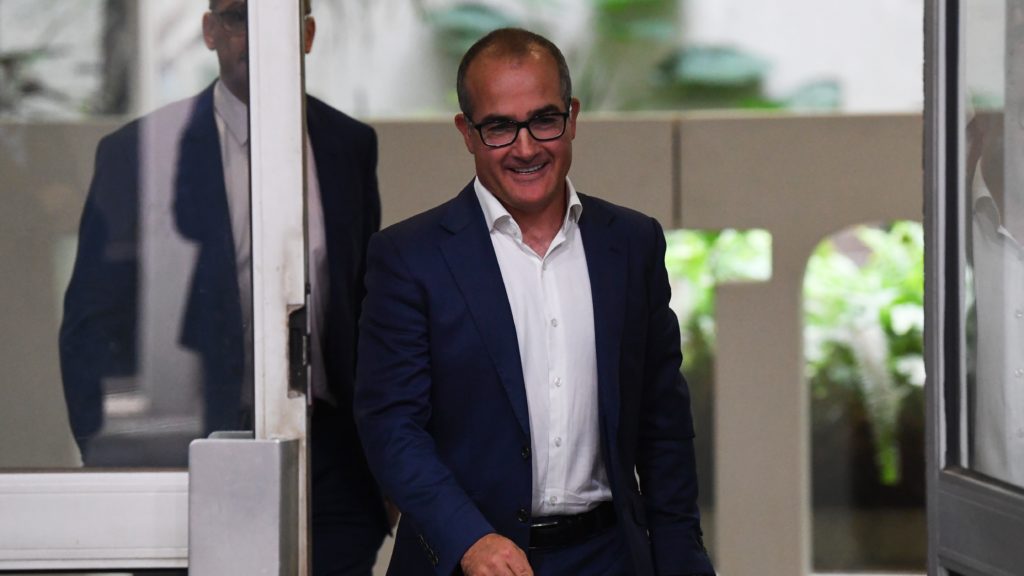 There were no new coronavirus cases in Victoria for the 27th consecutive day, as the Victorian government prepared to welcome international flights and resume hotel quarantine within the next fortnight.

International flights will resume to Melbourne on 8 April after being halted in mid-February following an outbreak at the Holiday Inn hotel.

Arrivals are to be capped at 800 per week during the first week and will then rise to 1,120 from 15 April. This was the same number of returned travellers which the state was accepting before the five-day lockdown and 13 February closure of the quarantine program.

The state has been free of active COVID-19 cases since Tuesday and has recorded almost four weeks without local infections.

Acting Premier James Merlino said this morning that there were no plans to scale the quarantine program up beyond 1,120 a week at this stage.

“We are learning as we go but every decision we make is based on public health advice,” Mr Merlino said.“What we are doing is leaving no stone unturned to make it as safe as possible. I’m not going to stand before you today and say it is zero risk because nowhere in any jurisdiction in this country or around the world would someone say that to you.”

Mr Merlino said he would also make it clear to national cabinet that the Victorian government did not want people returning to Australia “simply for a holiday”.

The government is also planning to build a quarantine facility outside the city in a bid to reduce the risk of COVID-19 seeping into metropolitan communities. There are ten sites under consideration, including Avalon Airport.