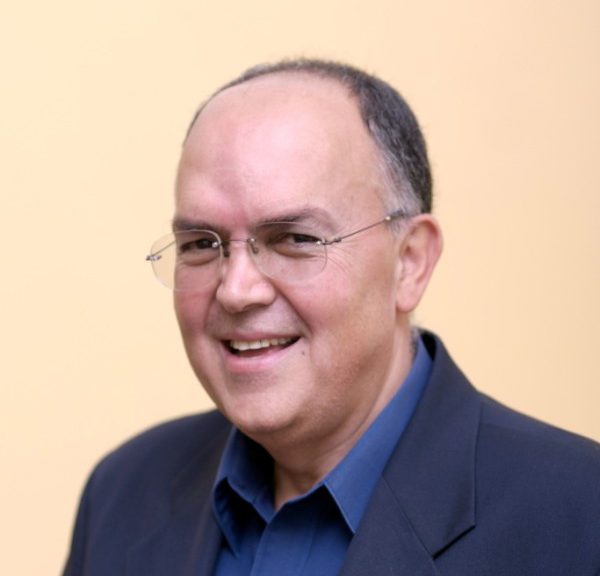 The lack of detailed attention given to multicultural issues during the federal election campaign culminating in tomorrow’s ballot was noticeable, according to Australia’s ethnic community leaders.

In the lead-up to the 2013 federal election, the Federation of Ethnic Communities Council of Australia (FECCA), the peak national body representing citizens from culturally and linguistically diverse backgrounds, aimed to address a range of key areas that affect everyday life of ethnically diverse Australia.

Issues such as, the 457 visa, employment, equal access to services for aged and disability care, asylum seeker and family reunion, the development of a federal multicultural act, advancing the status and interests of culturally and linguistically diverse women, as well as addressing undertaking of research on Multicultural Australia, were not discussed.

Eugenia Grammatikakis, Senior Deputy Chair of FECCA when asked by Neos Kosmos about the way the election campaigned dealt with issues of interest to multicultural Australia said that both major parties have re-iterated their support for multiculturalism. However she said, her organisation is concerned by the fact that both parties did not articulate their policies. “National issues, issues of equality and access, such as the implementation of the National Disability Scheme or employment opportunities, have to be addresses from an ethnic point of view as well” stated Ms Grammatikakis.

Joe Caputo, the Chairperson of the Ethnic Communities Council of Victoria, a state organisation for various ethnic community bodies in Victoria and an Executive Committee member of FECCA, speaking to Neos Kosmos, stated that he was very concerned because both major parties did not commit themselves to safeguarding all the infrastructure that already exists for ethnic communities in Australia, or that nothing was stated regarding issues that matter such as visa applications and family reunions. “There was not sufficient public debate, as a matter of fact the debate about multicultural Australia is diminishing in scope” said Mr Caputo.

Costas Markos, Secretary General of the Greek Orthodox Community of Melbourne and Victoria, through Neos Kosmos said that “The election campaign did not address, at least in public, the overall multicultural direction of Australia in the future. Even the discussion about the asylum seekers centred on the smugglers networks and not on the legitimacy of those who wish to find salvation in Australia or on how Australia can benefit from them”.

Mr Markos then went to state that in relation to the Greek Australian Community “the aged care needs were not addressed, neither were the needs of Australian citizens of Greek origin who return to this country as a result of the crisis in Greece. There is a need for the creation of special support programs.”

“Greek speaking care staff for our elderly are of great need. Also the Department of Human Services has to be more in tune with the needs of returned expatriates,” he concluded.

In order to safeguard multiculturalism in Australia and to build a wider consensus around core issues, The Federation of Ethnic Communities Council of Australia, has for the last few months run a campaign trying to lobby Australian political parties to pass a Multicultural Act through Parliament, that would ensure all future governments supported measures such as anti-discrimination legislation and a National Language and a Accreditation Authority covering translators and interpreters.