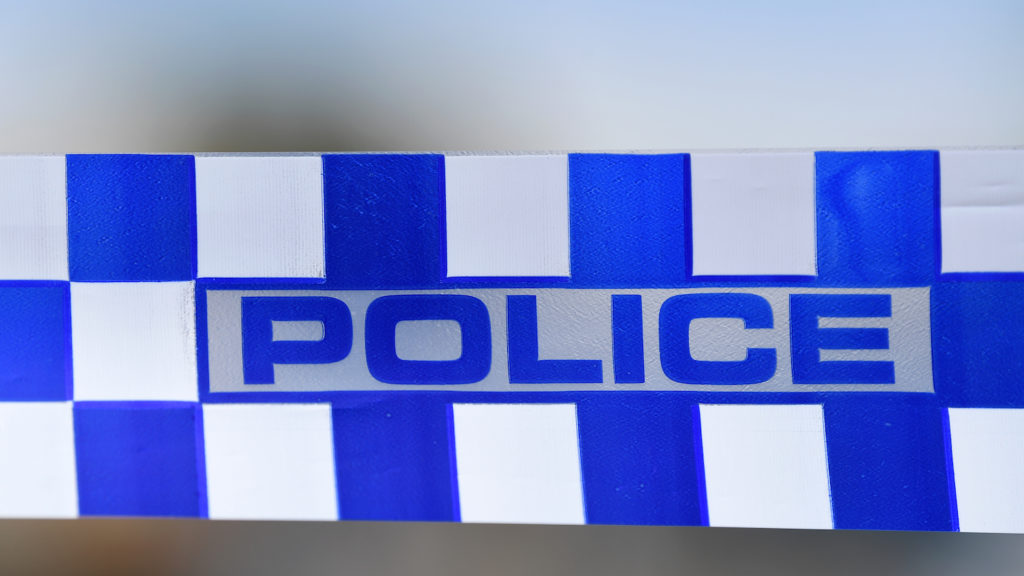 A former barber who had been imprisoned for a year following accusations of murdering his neighbour back in 2016 has been acquitted in court.

Tony Papadimitriou, 40, is now suing Victoria Police, for negligence and for “maliciously” pinning the stabbing of Donato Galgano on him.

Mr Galgano, was stabbed in the heart on Murray Road in Preston and succumbed to his injuries.

Victoria Police, following information on an altercation between the deceased and Mr Papadimitriou was arrested as the main suspect.

According to the lawsuit presented to a County Court, Police arrested and charged Mr Papadimitriou based on the fact that the pair had taken out intervention orders against each other.

The Greek Australian man, who used to own a barber shop 100 metres down the road from Mr Galgano’s home, suffered psychological damage while in prison at the same time his father passed away.

Mr Papadimitriou was not allowed to properly grieve his father’s death and constantly maintained his innocence.

“I had to mourn by myself in my cell. It was just a horrible time, for nothing,” he said.

Meanwhile, the former barber was trying to stay alive in prison while reporting stabbings and fights amongst inmates.

It was later proven in court that the deceased, who was mentally ill, has stabbed himself in the heart.

“He was the scapegoat for these charges. They thought that they had their man and that was it. They did not bother investigating any other avenues,” Mark Sehler, the lawyer leading Mr Papadimitriou’s lawsuit said, accusing Victoria Police of gross negligence.