On 24 March 2021, the Greek Community of St Anna, on the Gold Coast celebrated the 200-year anniversary of the Greek War of Independence.

A church service took place in recognition of those who sacrificed their lives for Greece’s independence which officially began in 1821. Students from the Greek Ethnic School of St Anna lined the forefront of the church wearing traditional costumes to welcome the official guests and parishioners. Presiding priests were Father Dimitri Tsakas, Father Stavros Karvelas from St George Parish, Brisbane, Father Nicholas Brown from the Dormition of the Theotokos, Mt Gravatt, Brisbane and the Parish Priest of St Anna, Father Romanos Stergiou. A community reception was held after the wreath laying ceremony in the Hellenic Function Centre which was attended by around 150 officials and parishioners. Master of Ceremonies Jonathan Zervis introduced the community’s official guests before a number of speeches took place as well as a moving tribute by way of a visual presentation by Honorary Consul Jim Raptis.

St Anna student Chryssa Dakin gave a short synopsis of the meaning of 25 March while Angelika Genovezos recited a poem for the occasion. 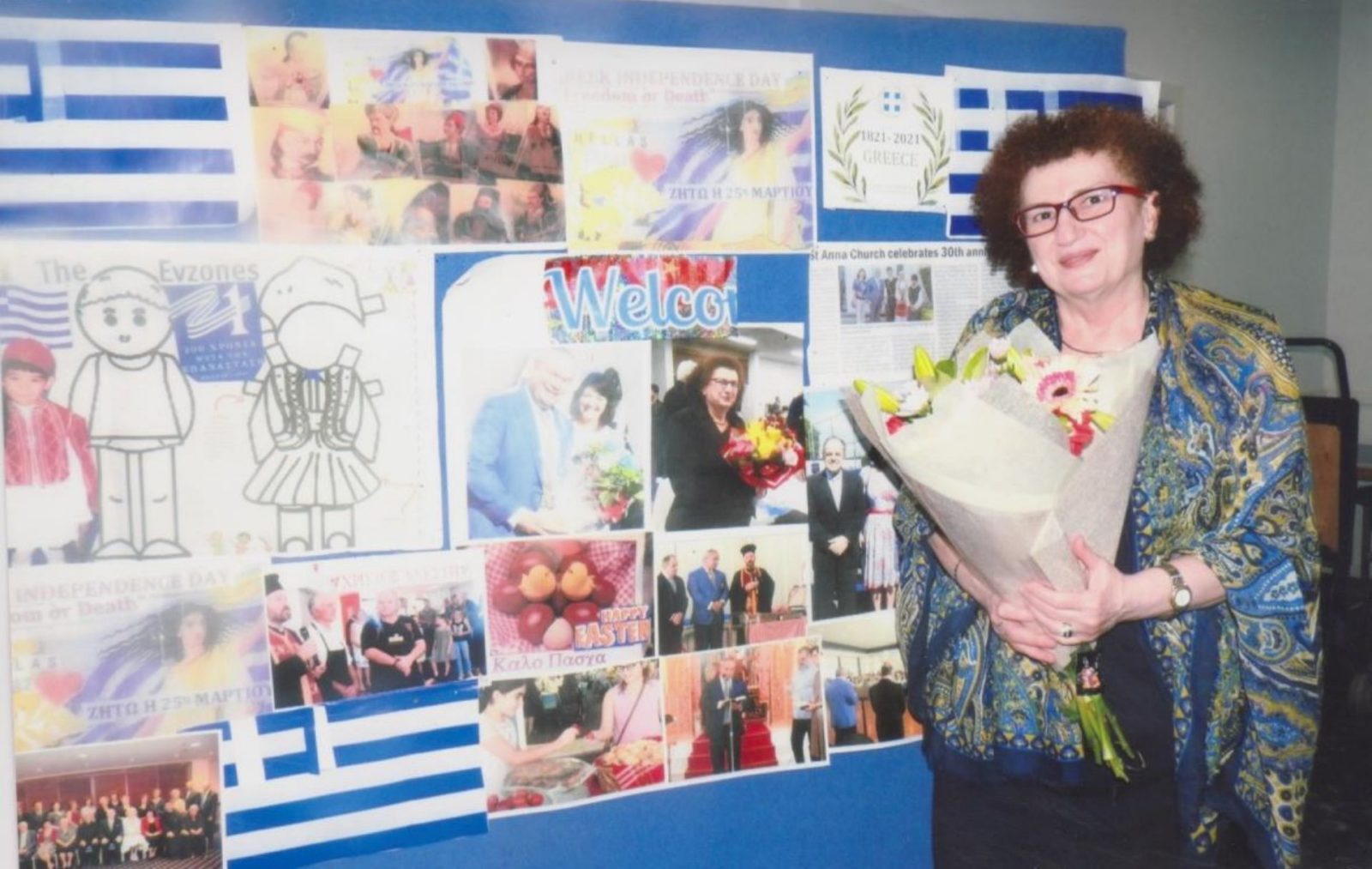